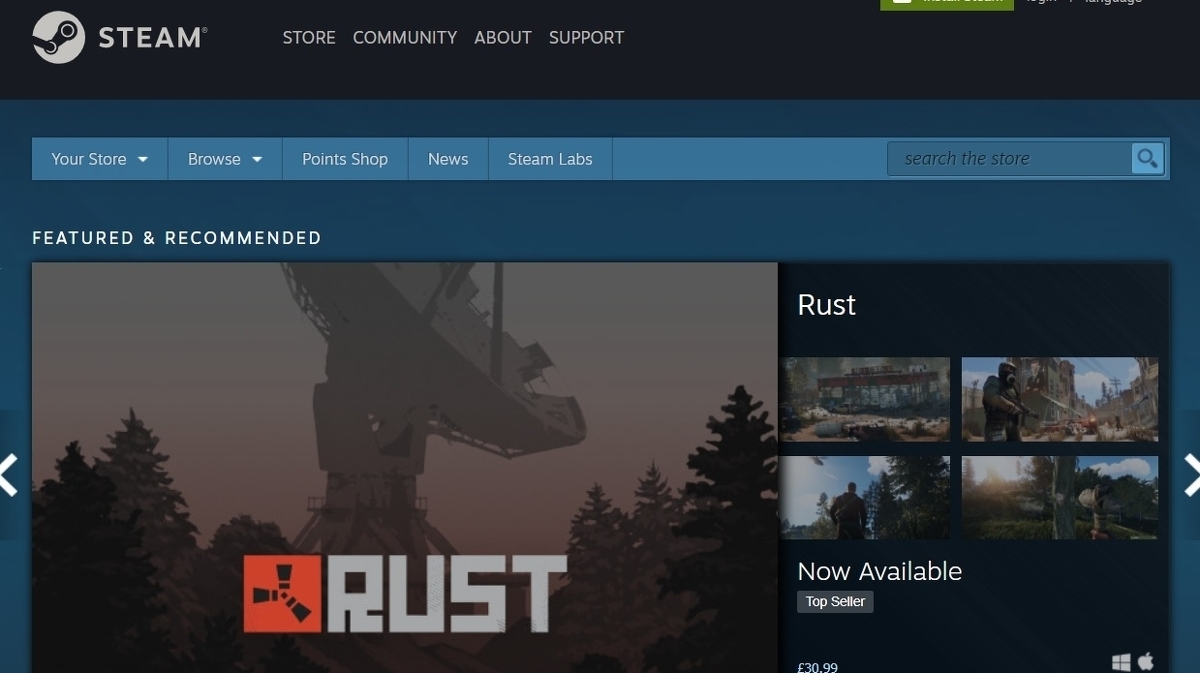 The 78-page complaint was filed in a Washington state federal court. In the proposed lawsuit, Wolfire Games says that Valve controls almost 75% of the global PC gaming market with sales on the Steam Store. They go on to say that the 30% commission from every sale “yields higher prices and less innovation.” The lawsuit also argues that Valve can extract high fees because “it actively suppresses competition to protect its market dominance.”

It was recently revealed that the class-action lawsuit is being led by Wolfire Games’ CEO David Rosen. The announcement came in a blog post on the company’s website.

Wolfire Games was founded in 2003. It initially came up with the concept and ran Humble Bundle, a popular digital video game storefront, in 2010. Humble Bundle is now owned by Ziff Davis LLC.

You would think Wolfire would have learned from the Apple-Epic lawsuit, and how poorly Epic has done there. The reality is that distributions platforms like Steam provide a tremendous amount of value and require huge investments of time and resources to build. It’s practically impossible to make the argument that their cut is “too high”. Wolfire will likely fail here.

(All information was provided by IGN, Scribd, ARS Technica, and Google)