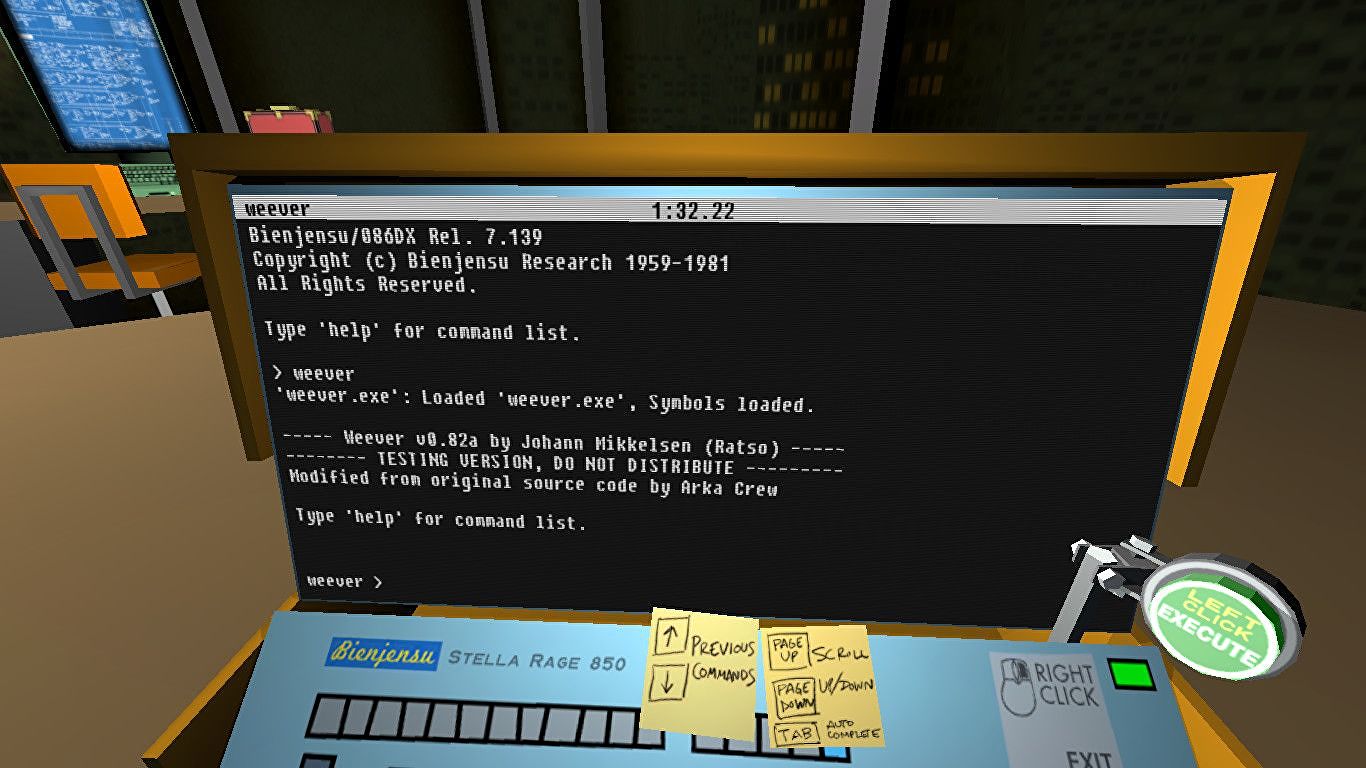 At this time, the Hacks gaming 2 account is no longer active on Facebook. According to Dexerto, the partnership between the company and Facebook Gaming has ended.

(All information was provided by Dexerto, The Verge, and Adweek)

0 comments on “Facebook Gaming Slammed For Partnership With Known Cheater”