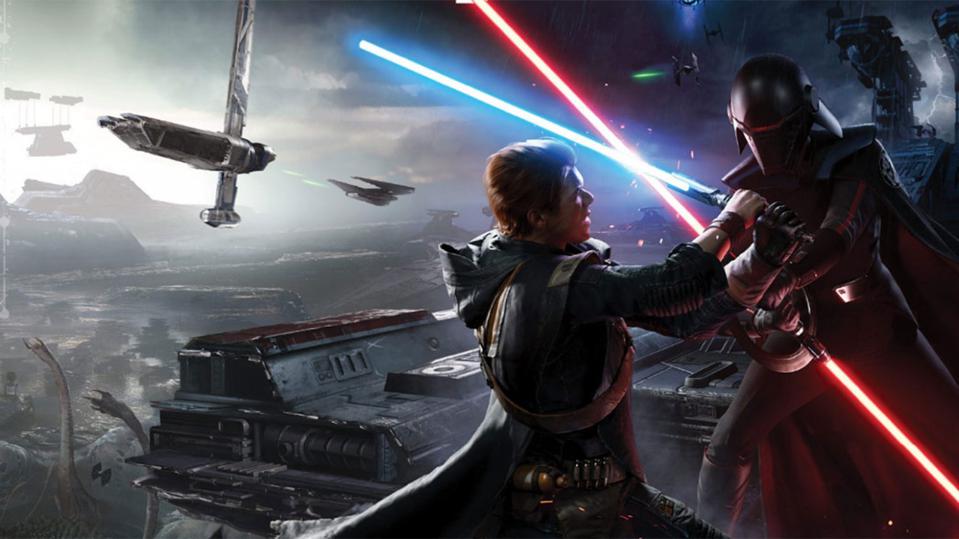 According to a report from Comicbook Gaming, two new Star Wars games may soon be released. Tyler Fischer reports that a new High Republic game and a game for The Mandalorian are being pitched to Disney.

Reports also indicate one of these titles will be an Xbox exclusive, but it has not been revealed which game it will be. Jeff Grub, the individual who leaked the games, said that Lucasfilm is reportedly in talks to make multiple Star Wars games.

Neither Disney nor Lucasfilm have been reached for comment on the matter at this time.