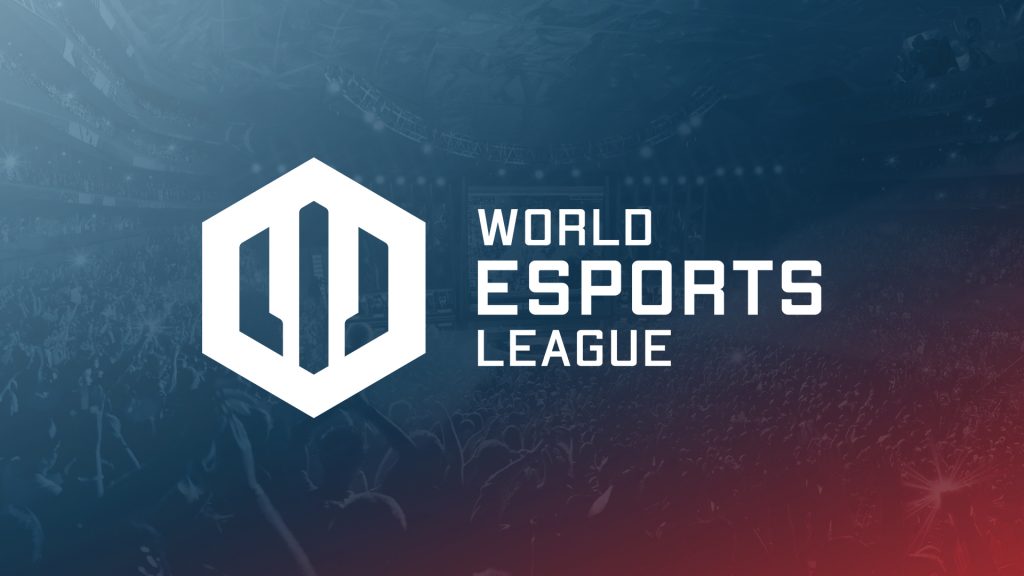 On May 10th, the World eSports League (WSL), a project created by Technoblood eSports, unveiled its first planned event. The WSL organizing committee reports 40 countries have shown an interest in participating in the global esports event.

The World eSports League is an international esports competition for both pro and amateur gamers. It is an annual global esports event where gamers participate under the International Esports Federation (IESF), which recently reached 100 members worldwide.

Takefumi Morishima is the President of TB eSports. Morishima explained how this will expand the global gaming audience. “The World eSports League is a new global event that aims to grow direct engagement with new audiences in the field of eSports,” Morishima said. “We will provide joy and new sights to eSports fans around the world through unique and sustainable event.”

The WSL organizing committee also unveiled some of the event’s games. Titles that will be featured include PLAYERUNKNOWN’S BATTLEGROUNDS (PUBG) and Nimble Neuron’s Eternal Return: Black Survival.