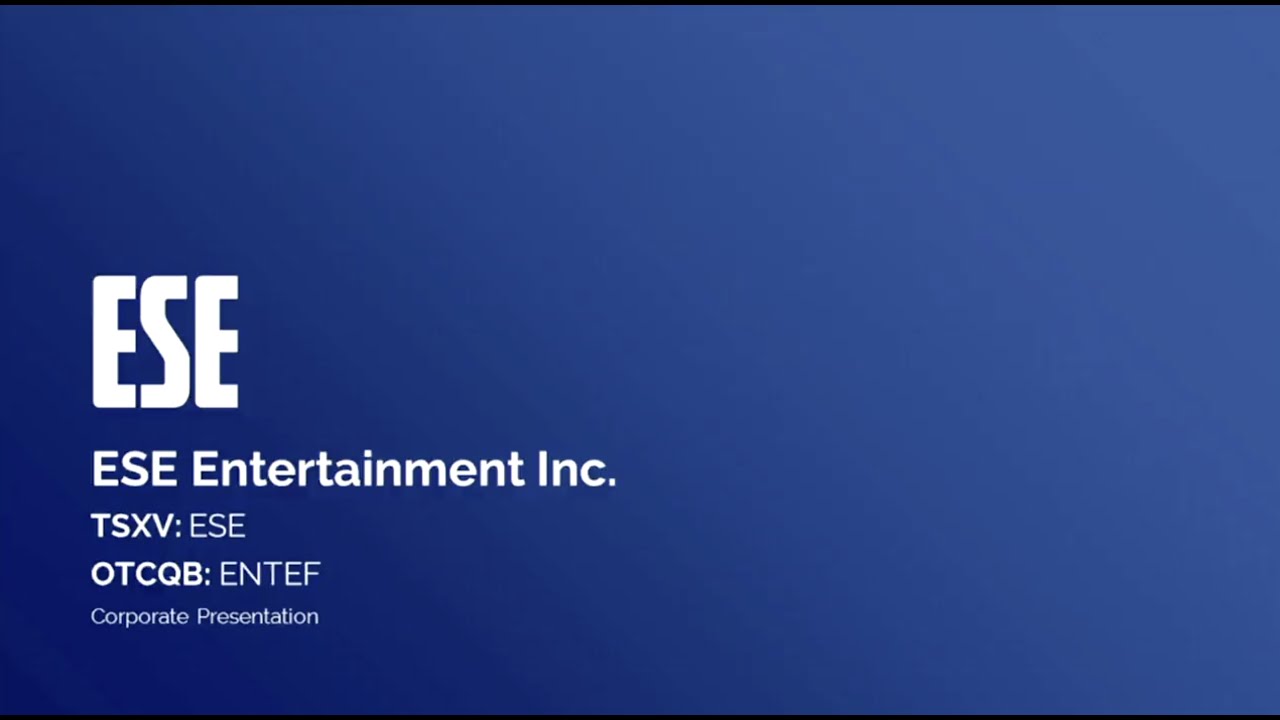 On May 6th, ESE Entertainment Inc. announced it signed a seven-figure content production contract with Electric Vault Sp. z o.o. to create an esports and gaming talent show. The gaming show is scheduled to launch in China, Japan, South Korea, Vietnam, and Brazil.

“ESE is actively exploring new and innovative ways to incorporate cryptocurrencies and other blockchain-based payment solutions within the gaming and esports world,” states Jedrzej Steszewski, the ESE Director of EU Operations. “We are thrilled to run this major gaming talent show with Bitcoin Vault in markets that are global leaders in esports and gaming.”

ESE Entertainment is responsible for producing the show and creating its infrastructure. Other partners involved in the project include VYRAL, VidWe, Converters, and Next Level Agency.

Electric Vault Sp. z o.o. is a blockchain developer that is currently developing the Bitcoin Vault (BTCV) cryptocurrency. The BTCV project was originally launched in 2019.