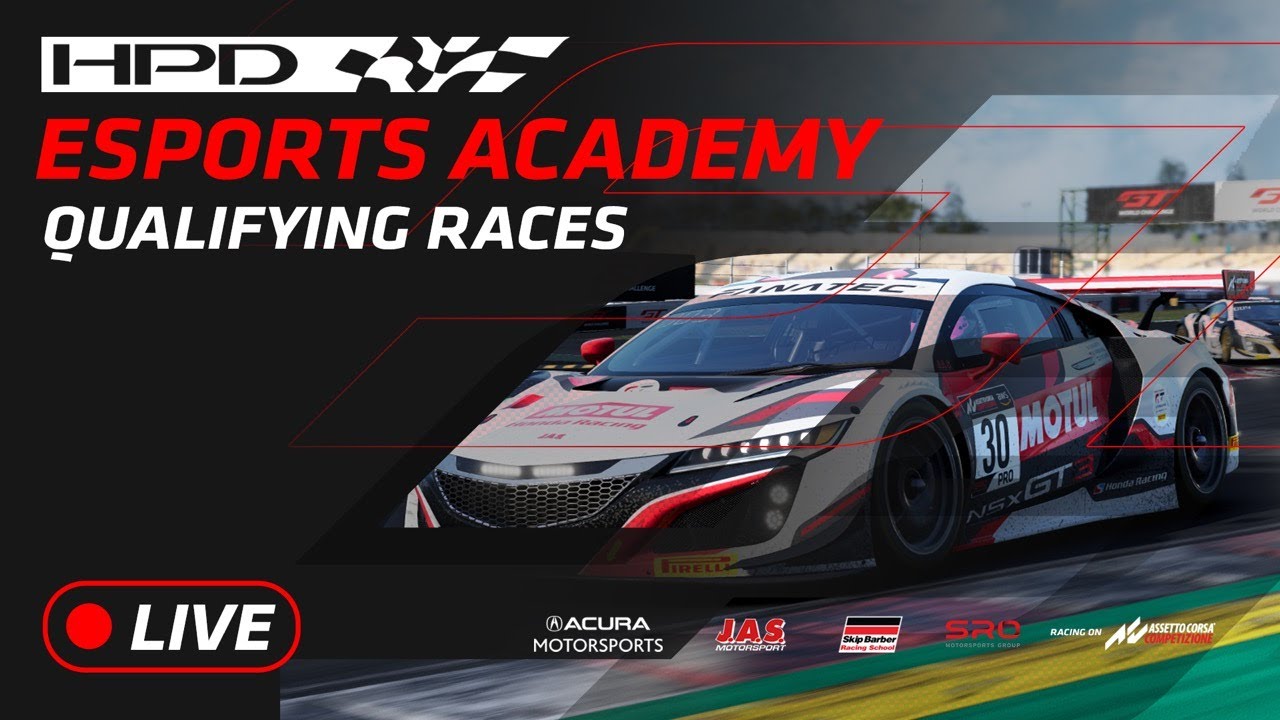 It was recently announced that the Honda Performance Development team will be entering into a partnership with JAS Motorsport. As a result, the organizations will be launching the HPD JAS Esports Academy to search for the world’s best amateur simulated racers.

“HPD is thrilled to expand its challenging spirit through our HPD JAS Esports Pro Team,” said John Whiteman, the Commercial Motorsports Manager for HPD. “The HPD JAS Esports Pro Team is an extension of HPD’s commitment to motorsports activities at all levels of racing; bringing the adrenaline of driving Honda and Acura racecraft to a new generation of racing talent.”

The driver search will take place in North America, Europe, and Asia. The top racers from each continent will become factory Esports drivers under the HPD JAS banner.

Initial entry into the esports academy began on May 11th. Open qualifiers were held to find the top 25 racers in each region. After that, the best drivers were chosen to compete in the 2021 SRO Esports season, including the GT World Challenge Esports Sprint and Endurance Championships.

(All information was provided by Sportscar 365)