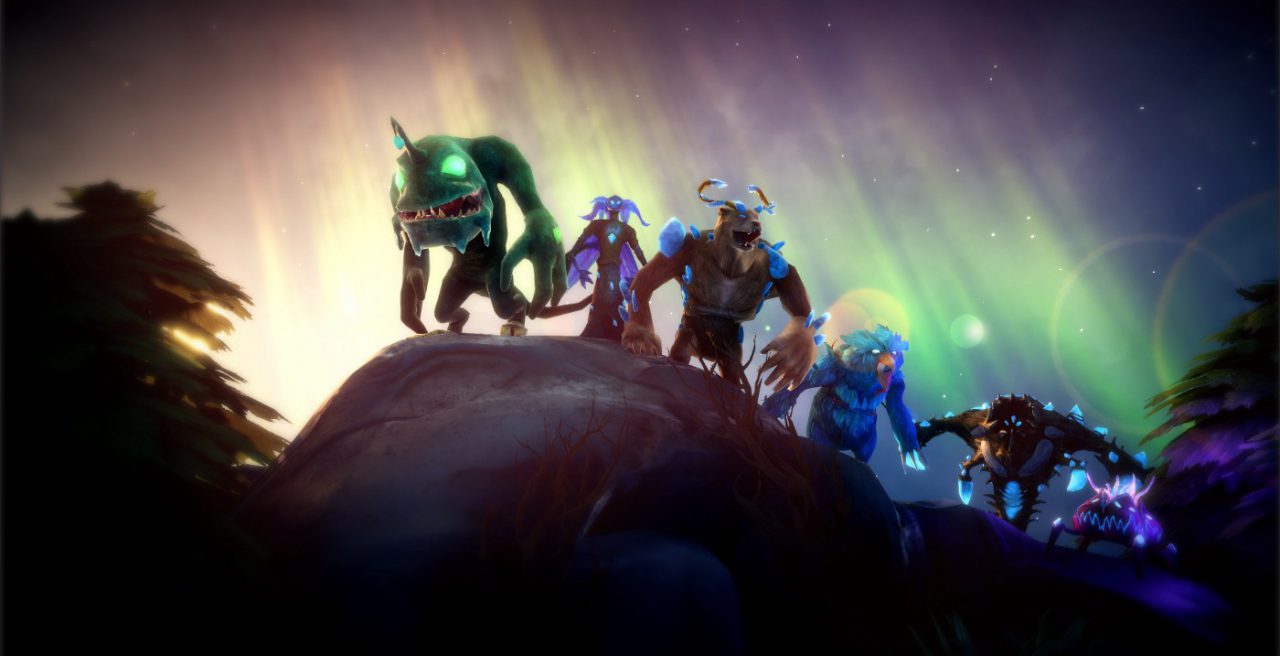 The NEAR Foundation recently gave Vorto Gaming AB a grant of 25,000 NEAR tokens along with $10,000. This donation will be used to develop a blockchain gaming application on the NEAR Protocol.

This grant marks the beginning of a new partnership between the two organizations. Vorto Gaming is now set to deploy its Vorto Network Minimum Viable Product (MVP) on the NEAR Protocol in the coming days and weeks.

“NEAR Protocol is made for developers just like Vorto Gaming,” said Erik Trautman, the CEO of the NEAR Foundation. “NEAR provides abstractions to hide as many of the underlying scalability solutions as possible, offering a high-performance sharded blockchain that preserves the build-test-deploy simplicity of a traditional development platform.”

The NEAR Foundation is a non-profit organization headquartered in Switzerland. They work to establish community-driven innovative projects around the world.

(All information was provided by Yahoo! Finance and the NEAR Foundation)