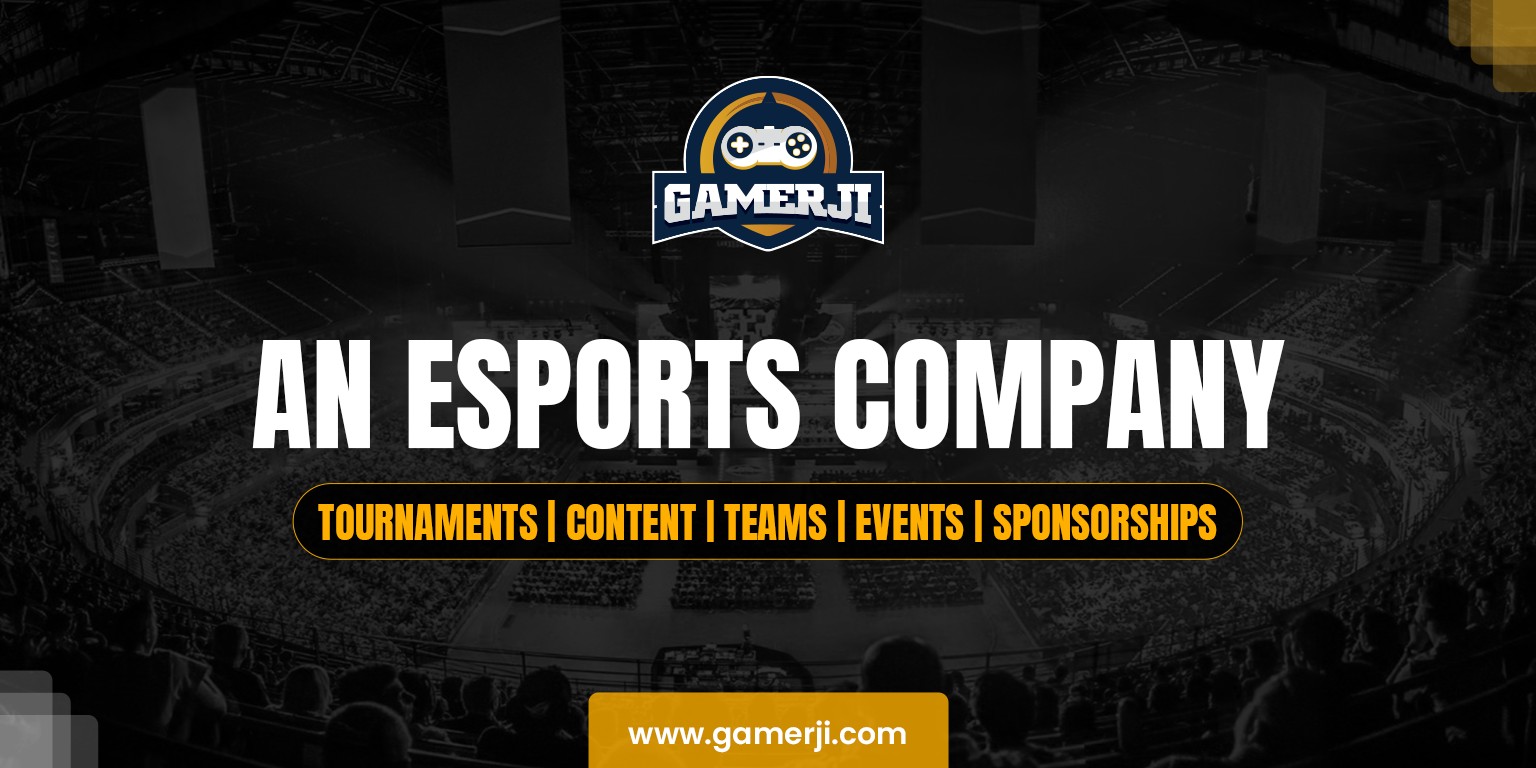 Esports organization GamerJi recently announced it would be launching an event called the GamerJi Community Challenge 2.0. Loco revealed it partnered with GamerJi to be the tournament’s exclusive live stream provider.

The GamerJi Community Challenge 2.0 (GCC 2.0) will run from June 27th to July 11th. Participants will compete in games like Clash Royale, Call of Duty Mobile, and FIFA Mobile for a chance to claim the $4000 prize pool.

“We believe in the growth story of esports in India and focus on bridging the gap between amateur to professional level gamers through our tournaments. GCC 2.0 tournament has seen one of the highest participation ever for a single event,” said company founder Soham Thacker. “GamerJi understands that aspiring gamers need exposure and recognition to advance in their Esports careers. Competitive gaming platforms like ours provide a transitional area for potential Esports athletes, something that the Indian gaming industry needs to accelerate its growth. GCC, a property created by GamerJi will see at least two more such large-scale tournaments by the year-end. GamerJi will continue to launch such tournaments to evangelize the Esports ecosystem in India and continue to provide a fair, fun, and engaging platform to amateur gamers.”

GamerJi was founded in 2019. Since then, the company reports having over 1.3 million global users that have participated in 22K esports matches.

(All information was provided by Animation Xpress)