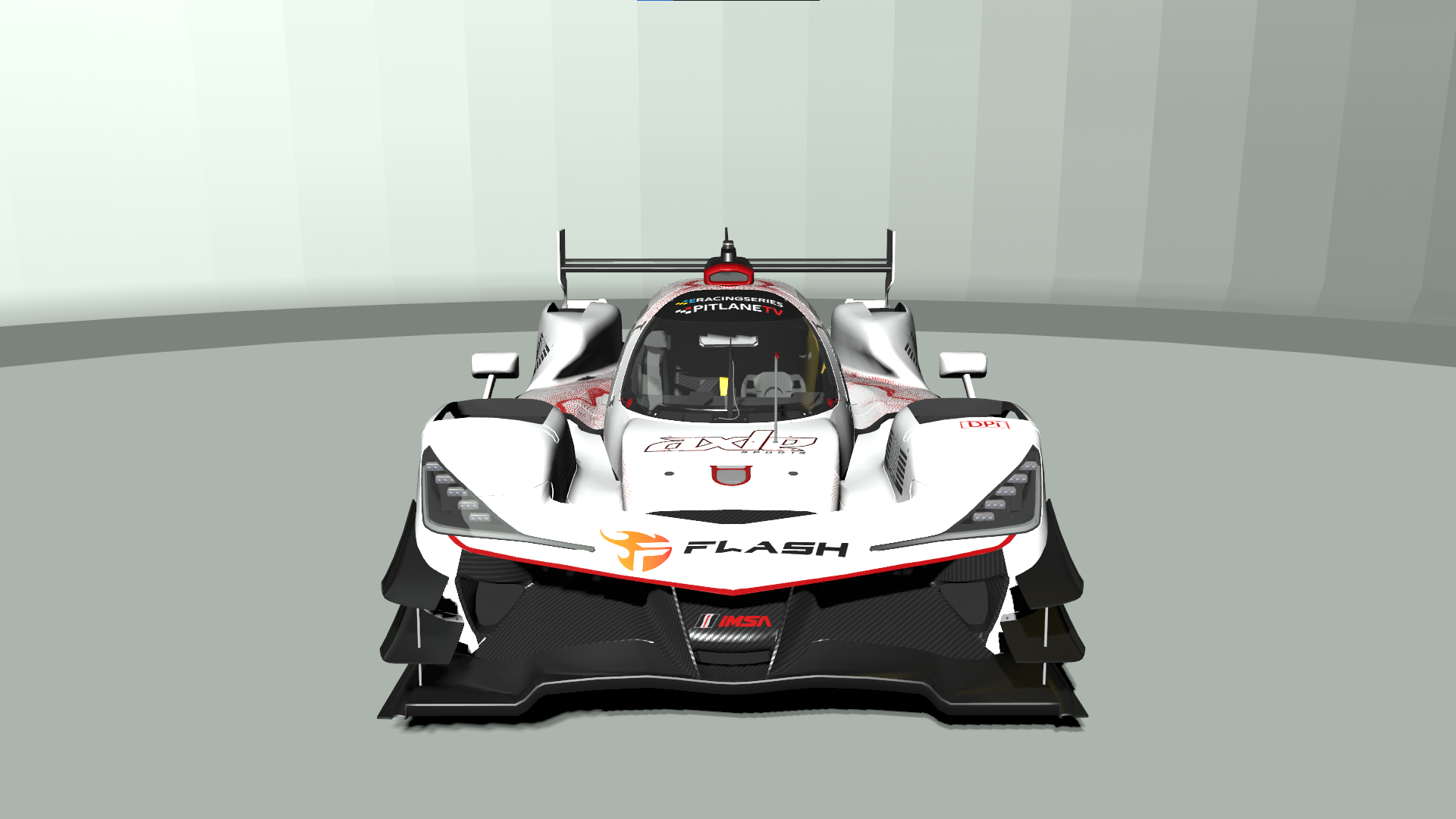 Team Flash, a Singaporean e-racing team, recently announced it was partnering with Axle Sports. As a result, the organizations worked together to compete in a 24-hour-long race on June 26th. This marked the final event of the global Esports Endurance Series.

The combined outfit is called Flash Axle. The team fielded two cars, with each vehicle being operated by three drivers.

The two organizations also extended their partnership to compete in the SRO GT World Challenge Esports Asia Endurance Series which will take place on July 17th. The event’s qualifying round will be held from July 5th to the 11th.

The GT World Challenge Esports Championship is a global simulated racing series organized by SRO Motorsports Group. Each event will be streamed live on YouTube, Twitch, and Facebook.

(All information was provided by The New Paper)