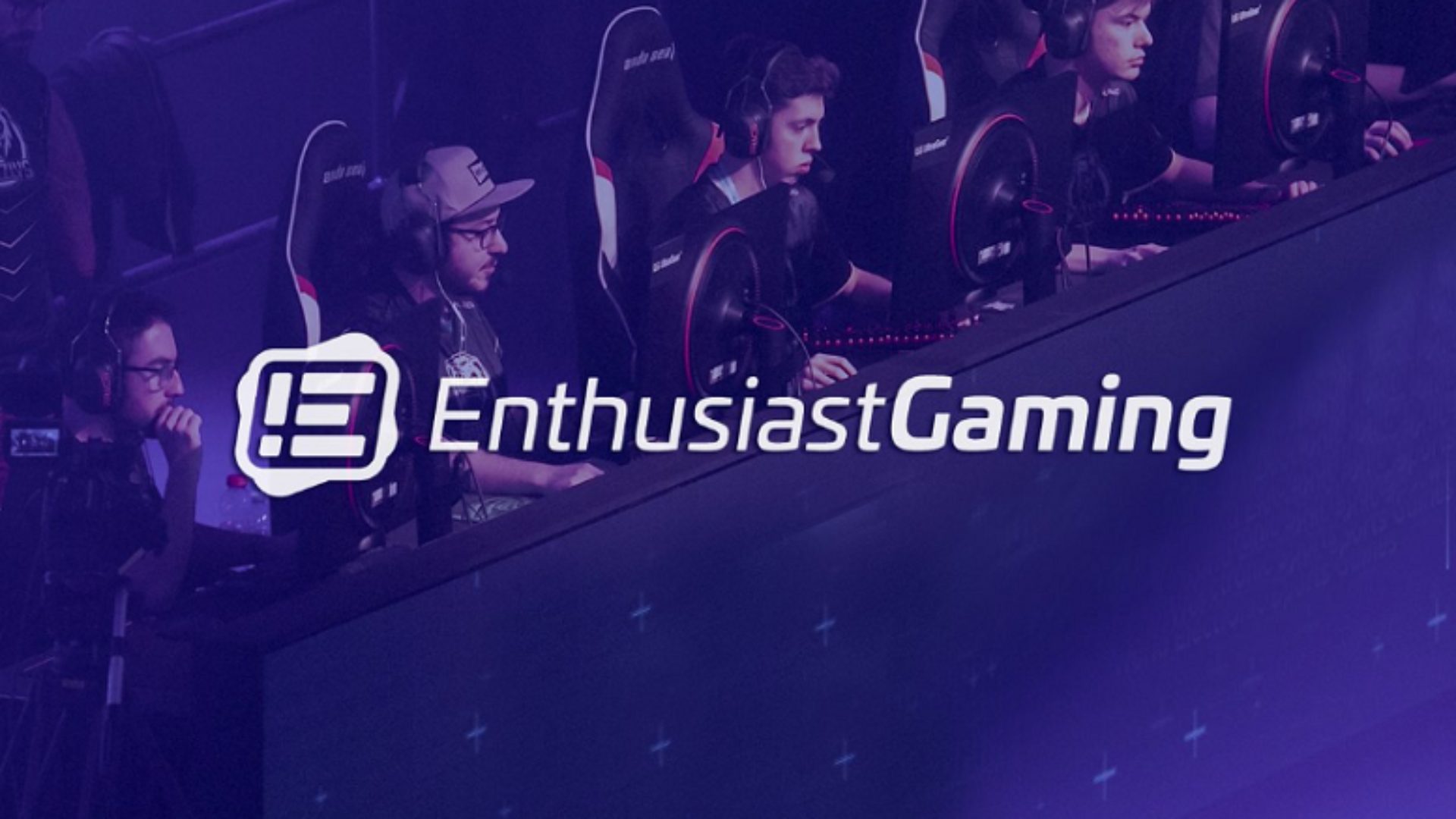 On June 24th, Enthusiast Gaming Holdings Inc. announced it had closed the previously announced acquisition of Tabwire LLC. The deal was worth $11 million in cash and stock.

Following the completion of the acquisition, the company made a cash payment to Tabwire for $5 million. Enthusiast Gaming also issued over 790K shares of stock in the company worth an additional $6 million.

“As a gamer myself, I can genuinely say that the technology behind Tabwire is a game-changer for the industry as it provides the foundation for a new form of community allowing gamers to connect, interact, and compete in a trusting environment,” said Menashe Kestenbaum, the President of Enthusiast Gaming. “This acquisition represents the next big step in our mission to transform this industry even further and successfully deliver a game agnostic social network for gamers globally. I would also like to take this opportunity to welcome Tabwire’s founder and creator Nader Halim to the Enthusiast Gaming family.”

(All information was provided by Globe Newswire and Yahoo! Finance)