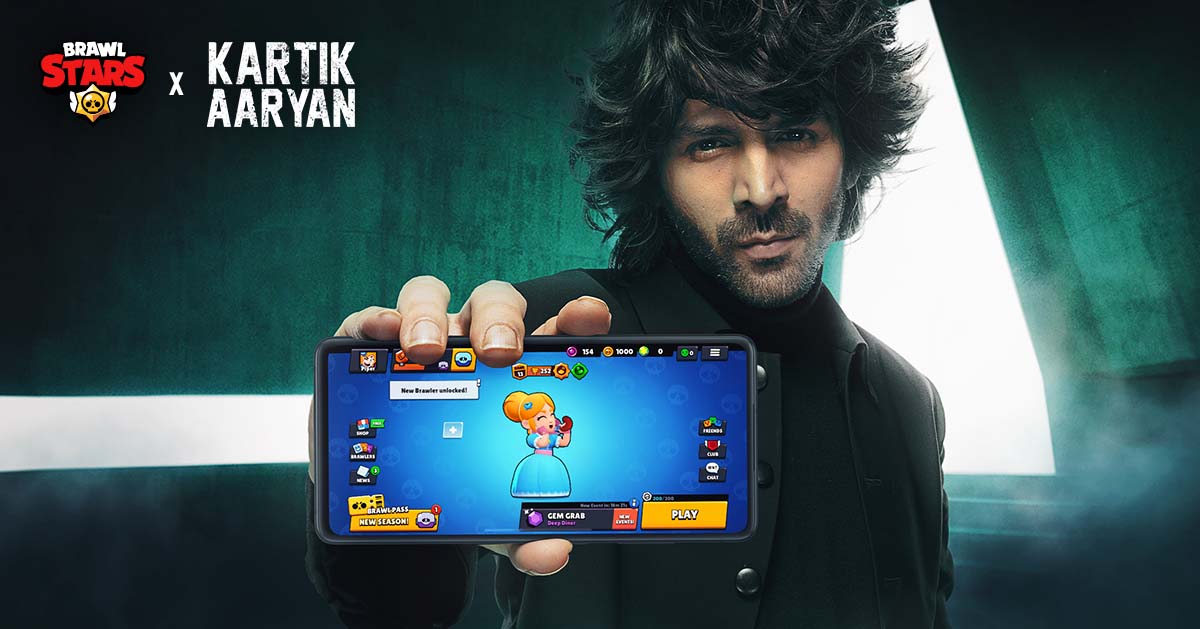 Supercell Oy recently announced it was teaming up with Indian movie star Kartik Aaryan. As a result of this collaboration, Aaryan, who was already a Brawl Stars ambassador, will now be featured in the game’s #AlagSaAction campaign.

“I’ve been into gaming since my college days, and during the last lockdown, I discovered Brawl Stars,” Aaryan said. “What instantly drew me to this unique game was its pace and intensity, and the fact that I could play it with friends. That makes it more fun for me, as I absolutely love it when some friendly competition is involved.”

The new campaign will highlight Brawl Stars’ popularity in India. It comes as Supercell begins to release the game’s brand new “Brawl Pass”, which gives gamers access to new quests, rewards, and more.

Kartik Aaryan is a 30-year-old movie star from India. Since becoming an actor in 2011, he has starred in 26 different movie and television projects.

(All information was provided by IMDb and IGN)