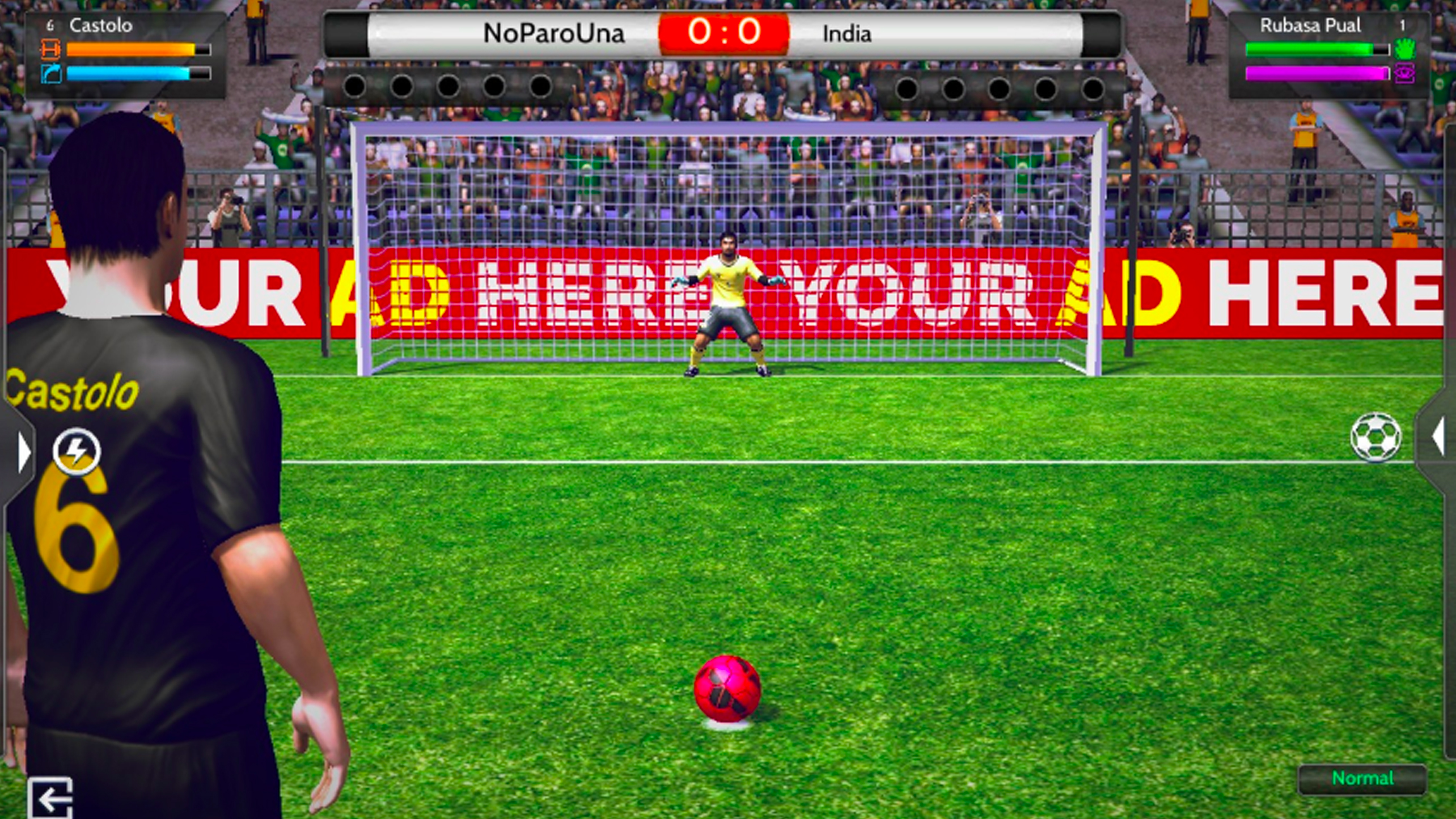 According to a recent study, 37% of mobile gamers said an in-game ad influenced them to make a purchase over the last three months. The survey of 1,200 adults was conducted by YouGov and The Drum.

YouGov is an international research data and analytics group headquartered in London. The organization’s suite of data solutions includes YouGov BrandIndex, YouGov Profiles, YouGov Omnibus, and YouGov Custom Research. With a proprietary panel of over 9+ million people globally and operations in the UK, North America, Mainland Europe, the Nordics, the Middle East, and Asia, YouGov has one of the world’s largest networks for research.

I was blown away when I read this information. 37% is high. That’s basically saying four out of ten gamers were swayed by an in-game mobile advertisement. Gamers are a valuable audience to be reaching for so many reasons, and here’s yet another.

(All information was provided by YouGov and The Drum)