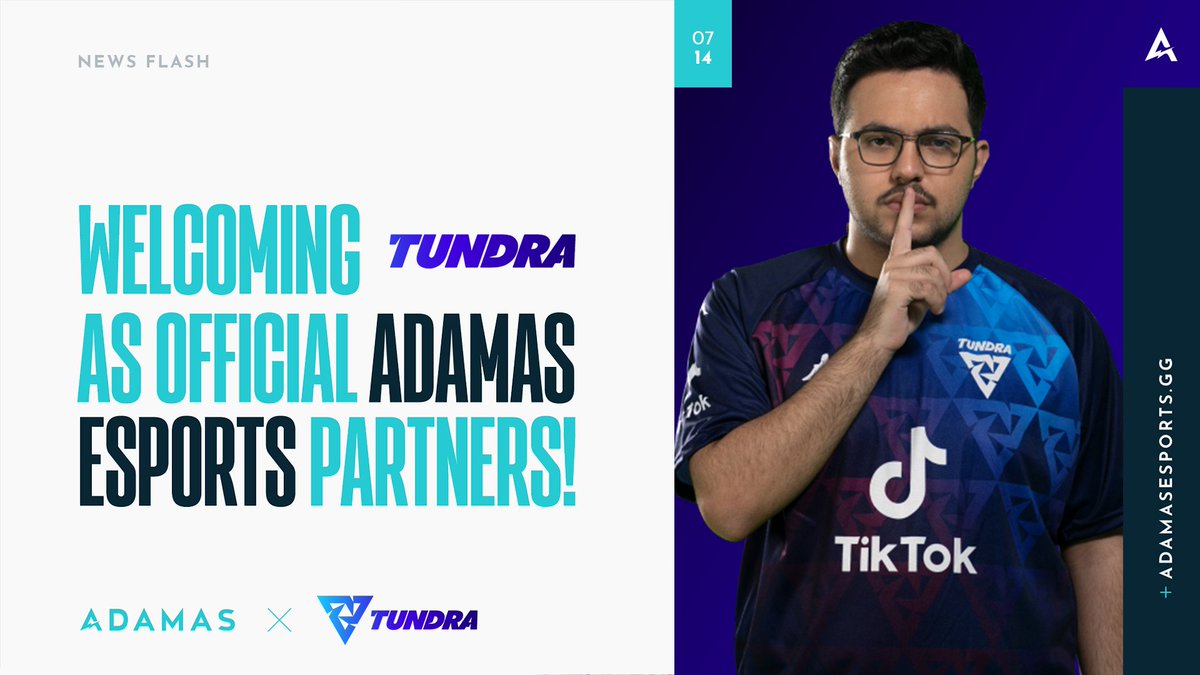 A partnership was recently revealed between Tundra Esports and Adamas Esports. As a result, Tundra’s players and coaches will be given full access to Adamas’ esports performance enhancement team.

The two organizations also plan to collaborate on numerous video series. This is expected to include behind-the-scenes content, lessons in sports psychology, and more.

“We are beyond excited to be working together with Adamas Esports,” said Anthony Graham, the General Manager at Tundra Esports. “Performance is key to our success and we want to ensure our players have the best support system in place to play at the highest levels.”

The companies said that Tundra Esports has already been using Adamas’ team over the last few months. Their services were utilized in the FIFAe World Cup West Asia Playoffs and The International 10.