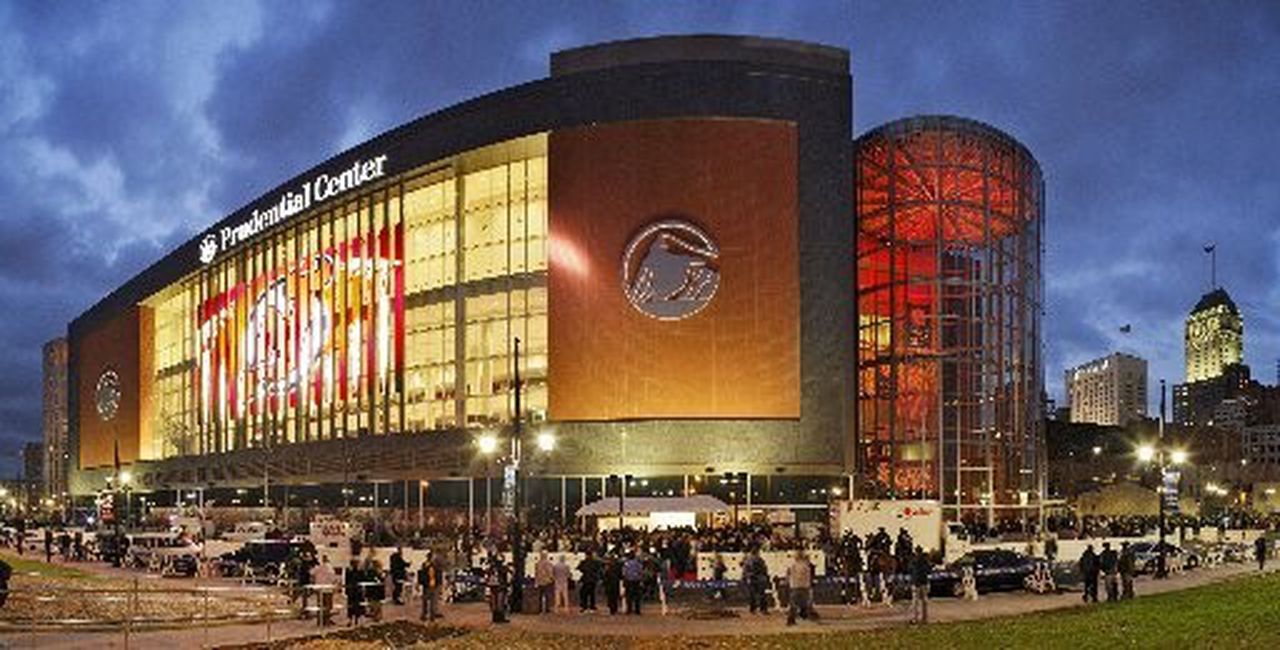 Riot Games recently announced the League of Legends LCS North American Championship will feature in-person attendance. The two-day-long event, which will be held on August 28th and 29th, will take place at the Prudential Center in Newark, New Jersey

“We started seriously exploring the feasibility of an in-person LCS Championship experience earlier this year,” said Chris Greeley, Riot Games’ head of esports for North America and Oceania. “As COVID vaccination rates rose and cases began to significantly decline, we solidified those plans. Fans are a crucial part of the LCS experience, and we wanted them to be able to attend LCS events as soon as safely possible.”

This is going to be a big return for Riot in North America. I’m just a little surprised that they used the Prudential Center in New Jersey for their big esports comeback. Los Angeles or New York would make more sense to me. Either way, the big takeaway here is that this is a great sign that in-person events have returned. Companies will look at this and say, “well if Riot does it, then we can probably do it too.”