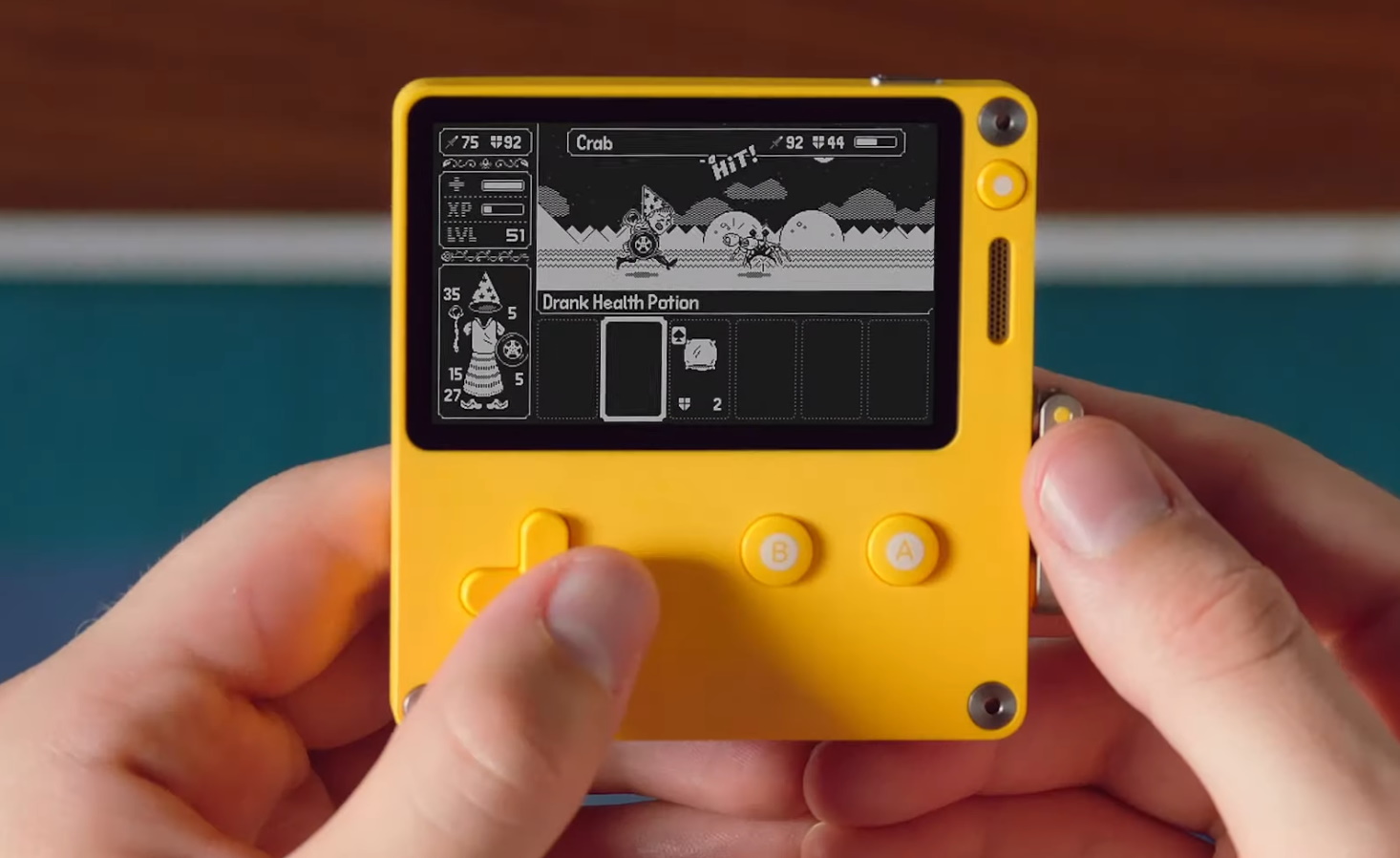 Panic Inc. finally began selling its new handheld gaming device, the Playdate. According to TechCrunch, the company reportedly sold 20K Playdate units in under 20 minutes when the product went on sale on July 29th.

The Playdate website did run into technical issues on the 29th. Panic Inc. took to Twitter to explain that the organization was attempting to “figure out the best plan for international orders that got delayed due to failures”.

The portable gaming device features a retro black-and-white screen as well as a hand crank that can be used to control characters in games. It is also being reported that the product will automatically come with 24 free games, with two titles being released each week.

The Playdate handheld gaming console can be pre-ordered now. The device has a starting price of $179.

I think Playdate is taking a page out of Nintendo’s playbook by introducing a new video game control scheme. I love innovation, and that’s exactly what they are doing with their hand crank. At least they are trying to bring change to the world of console gaming.

(All information was provided by Axios, IGN, and Playdate)