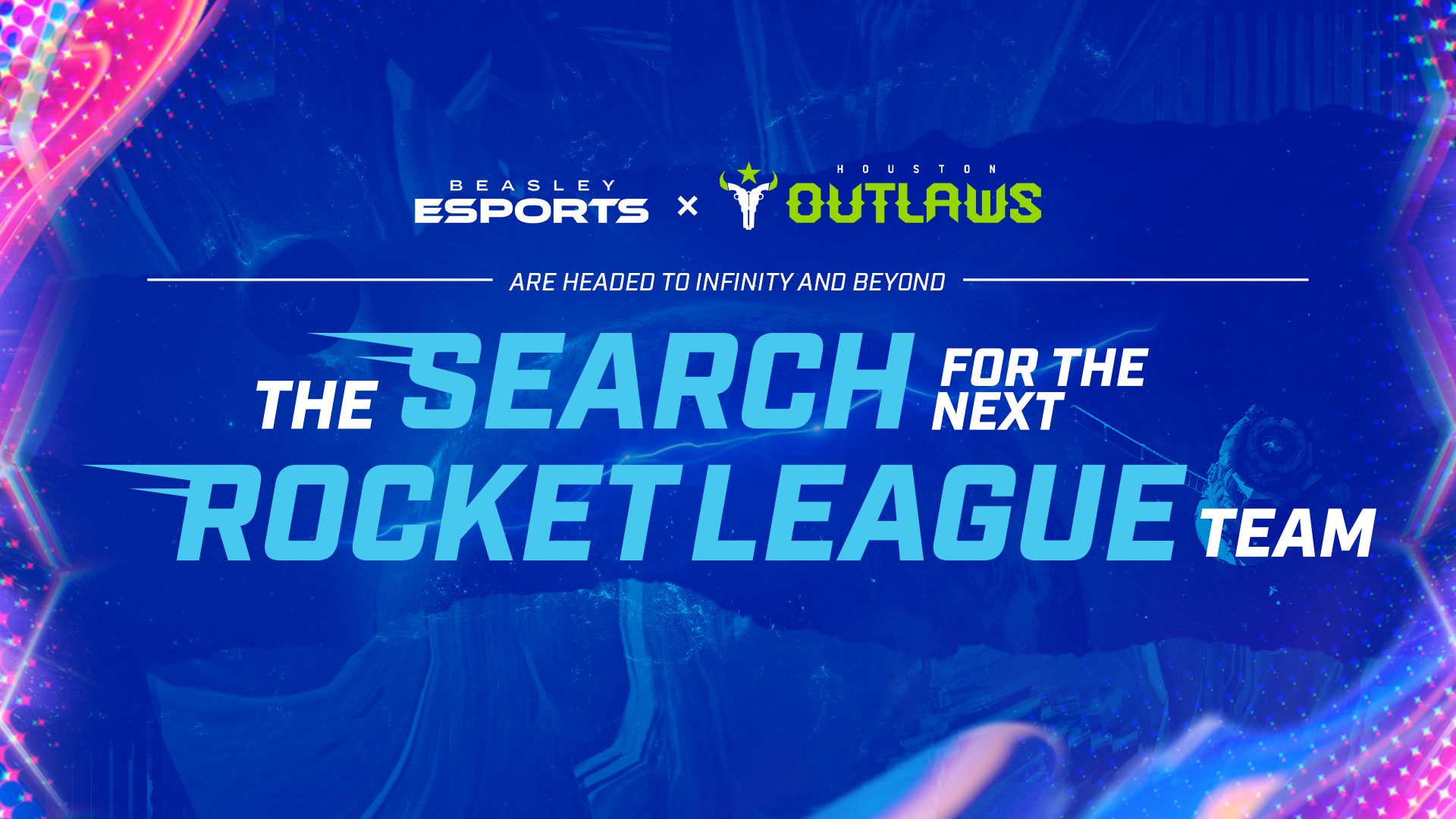 On August 3rd, NERD Focus announced it had agreed to a partnership deal with Beasley Esports. This agreement will see the two organizations work together to “find and sign the next Rocket League Championship Series team.”

NERD Focus and Beasley revealed that a competition-style search to form a team began with an open qualifier round that on August 7th and 8th. After that, the field will be narrowed down to 16 teams. From there, the top groups will compete head-to-head on August 21st and 22nd. The team that emerges victorious from this competition will be awarded a Beasley contract and be granted entry into the Rocket League Championship Series (RLCS).

“In the fast-paced rush and excitement of esports, NERD Focus serves as a fitting beverage for the bustling industry,” said Howard Davner, the CEO of BevUSA, the parent company to NERD Focus. “NERD’s sponsorship in the search for the next Rocket League team will help to increase brand awareness and hopefully fuel these players by giving them an extra boost and level of focus.”

Beasley Esports is a gaming division of Beasley Media Group that was founded in 2018. The organization currently serves as the owner of the Houston Outlaws Overwatch League team.