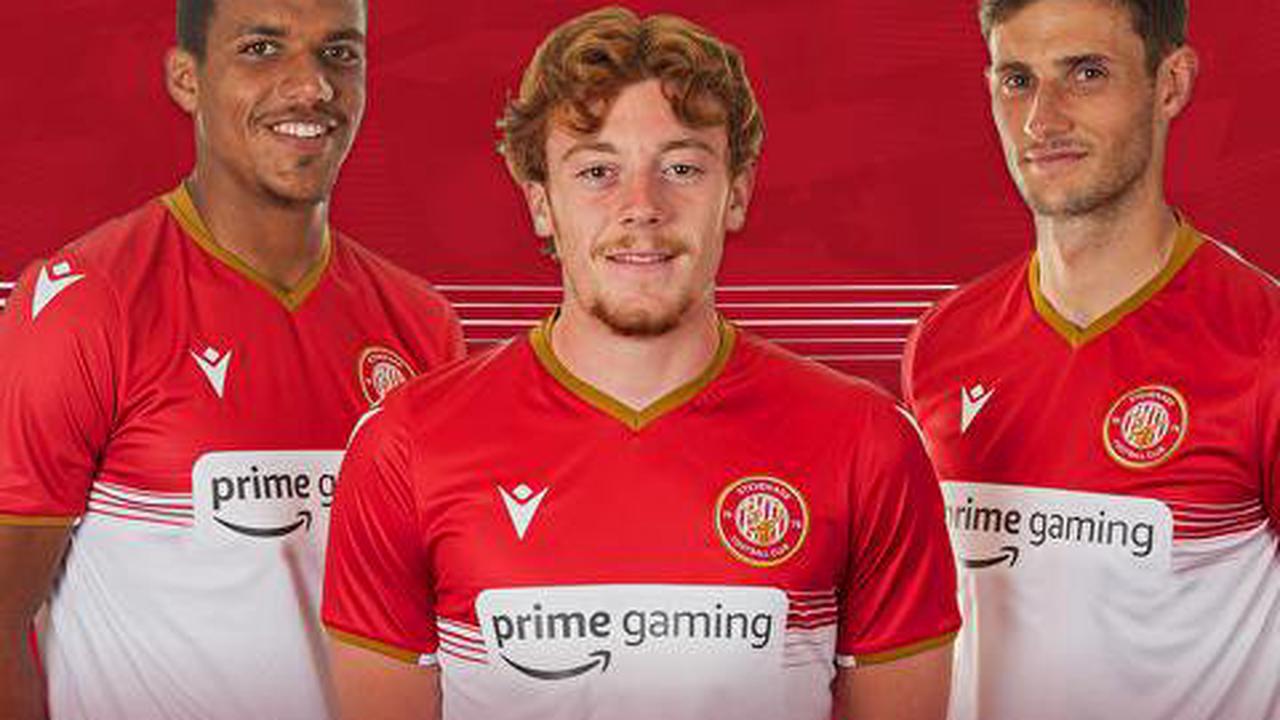 Stevenage FC debuted the organization’s newly-branded soccer jerseys in a pre-season match against Crystal Palace on July 23rd. This jersey sponsorship deal I expected to run through the 2022-23 soccer season.

“We are excited to partner with a club like Stevenage, that much like Prime Gaming, is ambitious, innovative, and places an emphasis on being customer-obsessed,” said Larry Plotnick, the GM of Prime Gaming. “Stevenage has a great reputation for building a passionate and loyal community which aligns very much with our ambitions. As customer-focused organizations both serving passionate communities, we think this is a great fit. We have a lot of exciting plans in the coming months.”

The Stevenage Football Club is a professional soccer team based in Hertfordshire, England. The organization was founded in 1976 and currently competes in League Two, which is the fourth tier of the English Football League system.

(All information was provided by Adweek, Eurogamer.net, Stevenage FC, and Wikipedia)