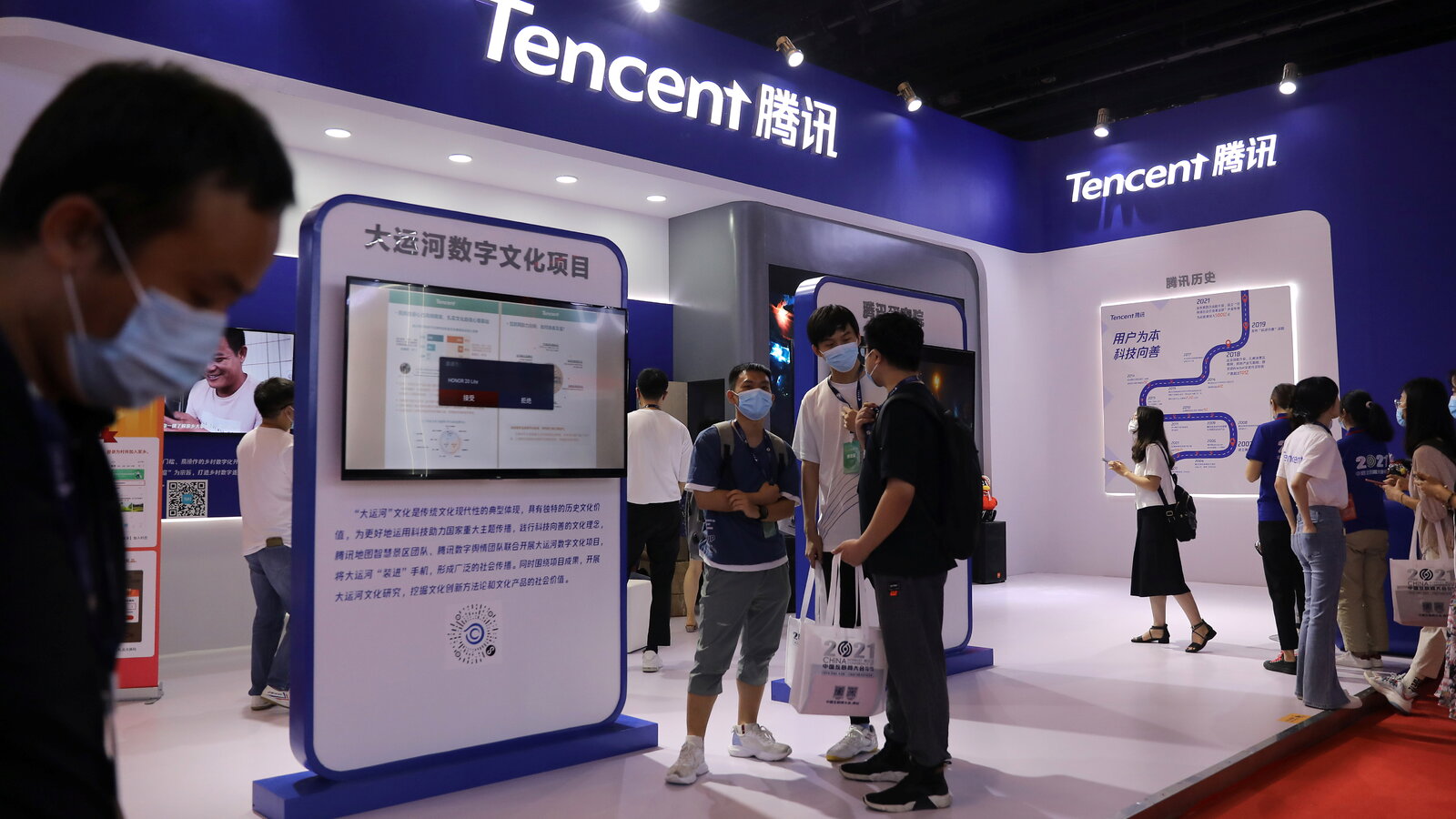 “‘Spiritual opium’ has grown into an industry worth hundreds of billions,” the article reads. “No industry, no sport, can be allowed to develop in a way that will destroy a generation.”

The article, which was published by Economic Information Daily, directly mentions Tencent’s popular game Honor of Kings. It also said minors were addicted to online games while calling for more curbs in the industry.

“Tencent, in a statement, said it will introduce more measures to reduce minors’ time and money spent on games, starting with Honor of Kings,” write Brenda Goh and Samuel Shen of Reuters. “It also called for an industry ban on gaming for children under 12 years old.”

The publication caused Tencent’s stock to plummet. Shares fell by 10% in early day trade causing the company to lose $60 billion.

It’s pretty crazy that one article can wipe $60 billion of market cap from a company. The Chinese government basically compared game publishers to drug dealers. People often ask me why I don’t try and build companies more targeted at the Chinese market. Well, this is why, so I don’t have to deal with things like this. Maybe we’ll see Tencent start to accelerate its investments outside of China.