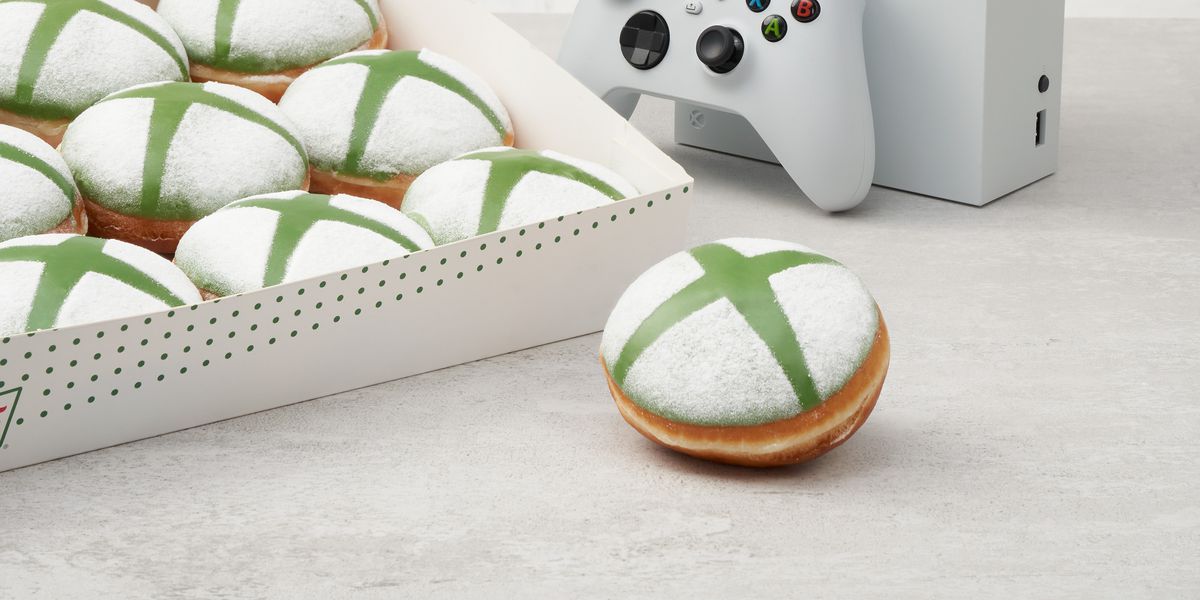 Krispy Kreme recently unveiled a partnership with Xbox. As a result of this deal, Krispy Kreme will be producing Xbox-themed donuts that will be sold in the United Kingdom and Ireland.

“This limited-edition doughnut is made with our irresistible light and fluffy dough with a rich and gooey brownie batter, dipped in icing and decorated with the iconic Xbox logo,” reads a social media posting from Krispy Kreme.

The special pastries feature an Xbox logo along with green and white frosting patterns. The dessert is available for a limited time until August 22nd.

Why has Microsoft not just acquired Krispy Kreme because then you’re totally vertically integrated? If you’re going to buy Bethesda, might as well buy Krispy Kreme, too. I love this. Who doesn’t love this?

(All information was provided by The Verge and Gadgets 360)