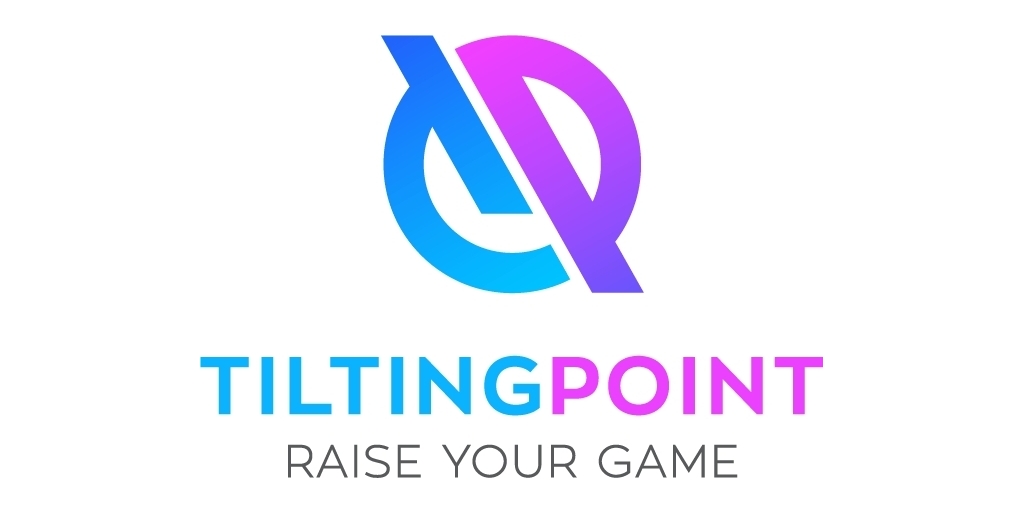 On July 20th, Tilting Point announced it had raised $235 million in an equity financing round. These funds will be used by the company to acquire more free-to-play mobile game developers and publishers.

This most recent financing round was led by General Atlantic. Strategic investments were also made by Red Ventures and Kamerra.

“We are ready to take Tilting Point to the next level,” said Kevin Segalla, the founder of Tilting Point. “With this financing, we plan to expand our operations and aggressively pursue larger M&A opportunities with our top developer partners. We are very excited to have premier investors coming aboard our journey.”

Tilting Point was initially founded in 2012. Since then, the company has grown to over 200 employees located at seven different corporate offices around the globe.

(All information was provided by Business Wire and VentureBeat)

0 comments on “Tilting Point Secures $235M In Equity Financing Round”