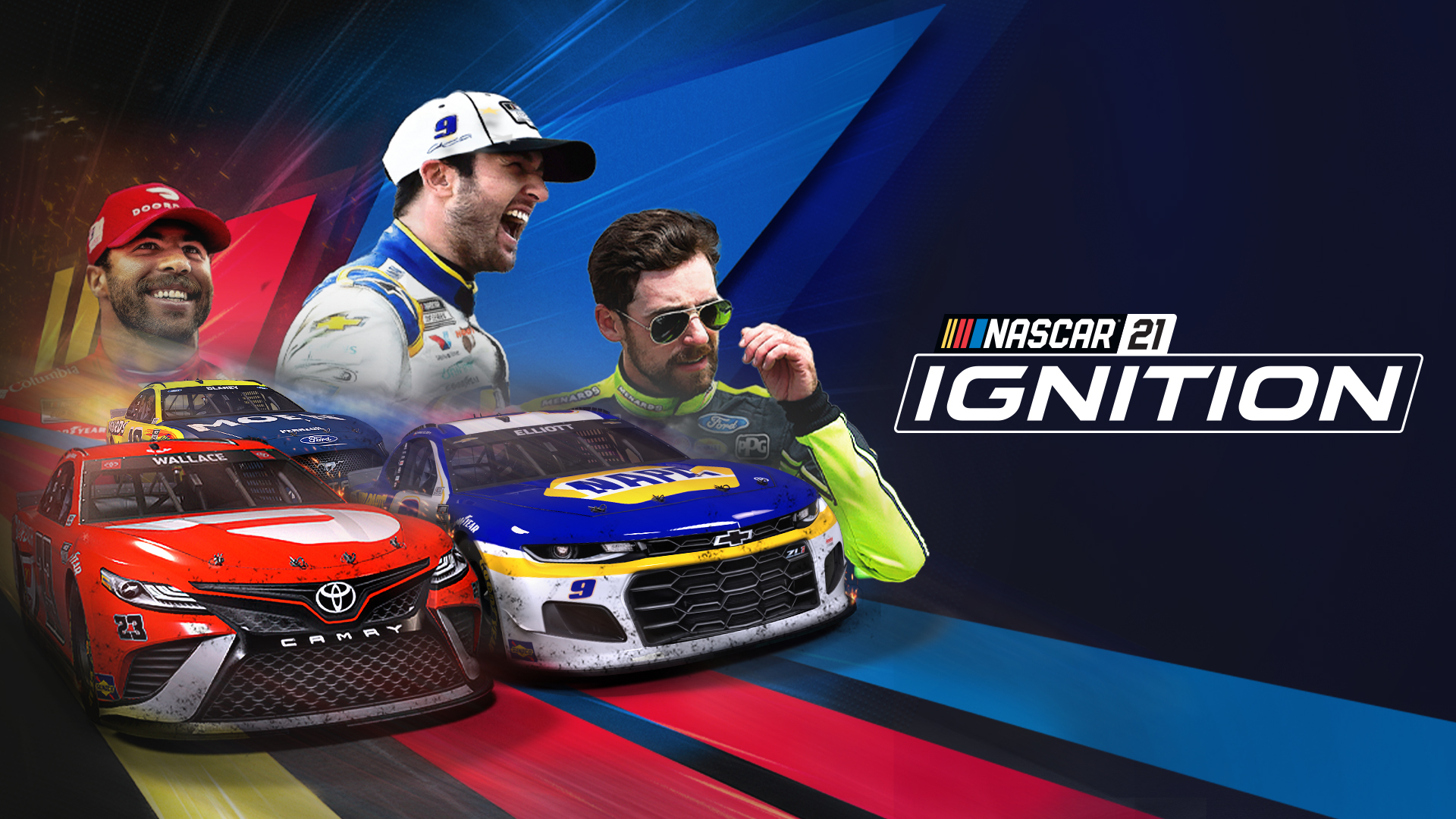 New information has been revealed about the upcoming NASCAR title being released by Motorsport Games later this year. This comes after images were recently leaked of the new game in July.

It is being reported that the game will be called Nascar 21: Ignition. The racing game is set to be released on October 28th.

“This is our new foundation,” said Dmitry Kozko, the CEO of Motorsport Games. “This required an enormous investment from the beginning. Before, our previous foundation could build a two-story house. This one, we’re planning to build a skyscraper on.”

The game can be pre-ordered now for both Steam and Xbox One. The game is expected to be available for pre-order on the PlayStation 4 at some point soon.

(All information was provided by Forbes, Motorsport, and Motorsport Games)