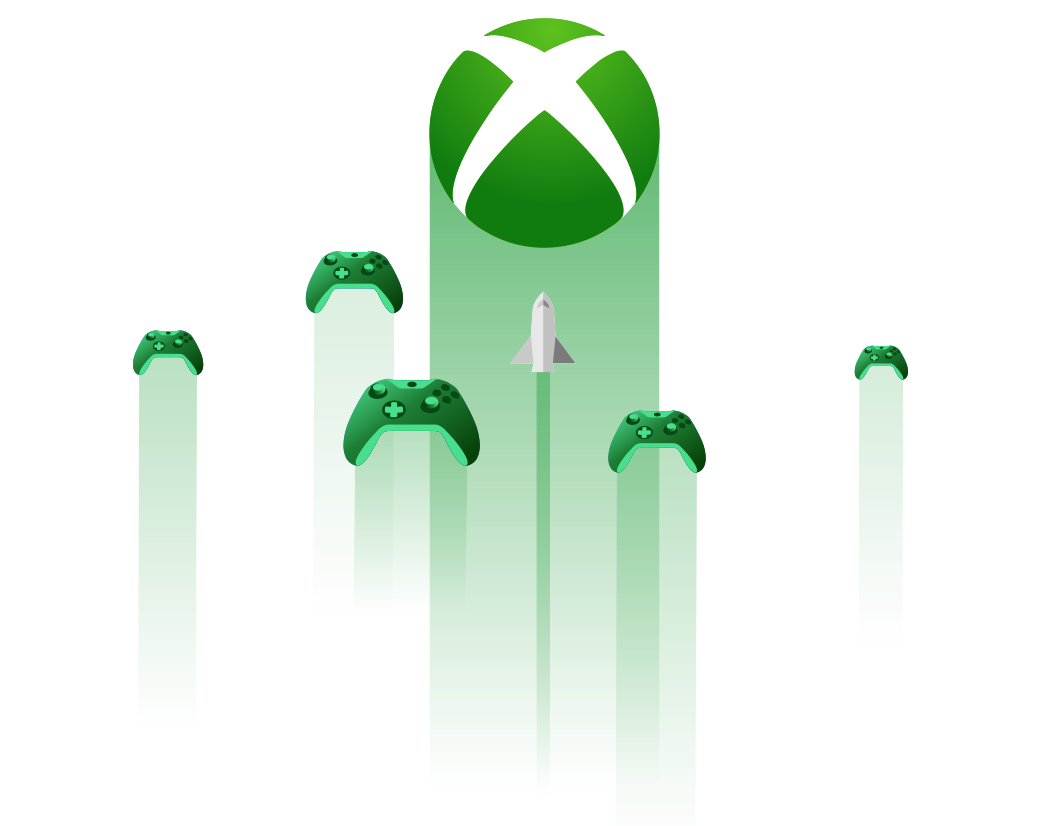 Xbox’s Cloud Gaming service, xCloud, is now available to members of the Xbox Insider program. This comes after a beta version of the platform was released to Xbox Game Pass Ultimate members on April 20th.

“It’s our continued goal to make gaming available to all players around the world, wherever you are, on the devices you want,” Xbox said in an announcement on August 9th. “We’re doing this by offering gamers a choice to play Xbox games by downloading to console and PC, or playing from the cloud on Windows PCs, phones, and tablets.”

The beta version of xCloud is currently available in 22 countries. At this time, the Xbox Cloud Gaming program does not have an official global release date.

(All information was provided by Dot Esports, The Verge, Xbox, and Your Basin)