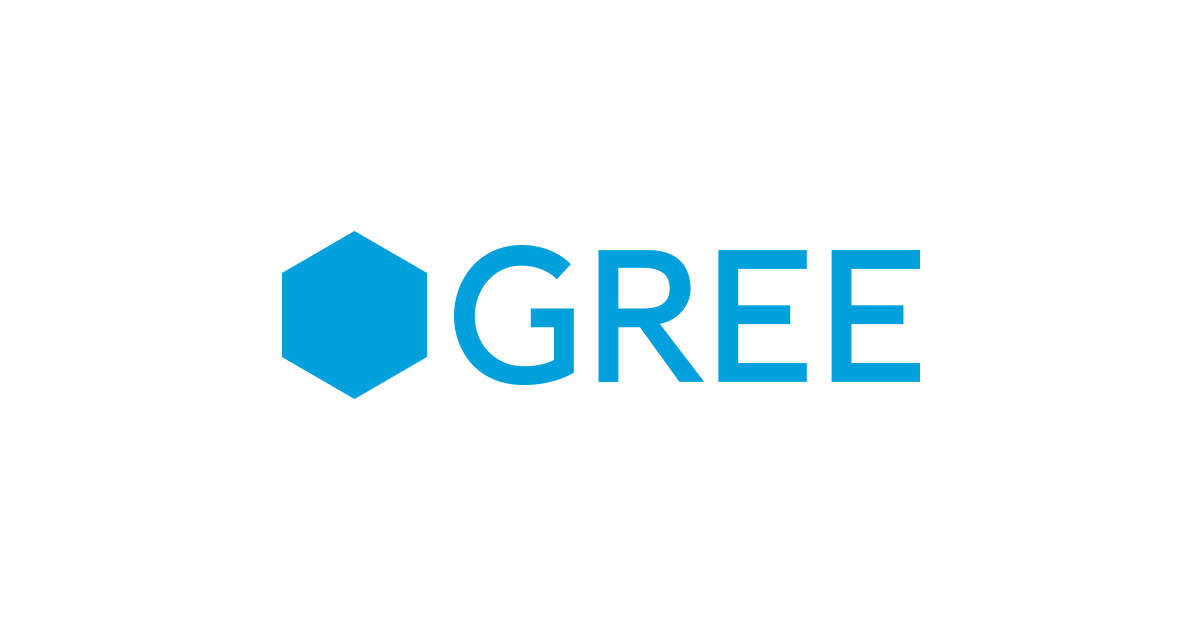 On July 23rd, Gree Inc. announced it had settle litigation against the Tencent-owned company Supercell. According to a filing in a Texas federal court, Gree Inc. had accused Supercell of infringing on mobile gaming engagement patents.

According to the recent court filing, the parties had settled nine court cases in principle. Furthermore, the organizations were working together to finalize a settlement agreement in the cases.

Details on the settlement are not available at this time. However, a court filing said, “all matters in controversy between the Parties have been settled in principle.”

Gree had already won over $100 million from Supercell in two recent court cases in 2019 and 2020. A third trial is scheduled to take place between Supercell and Gree this month.