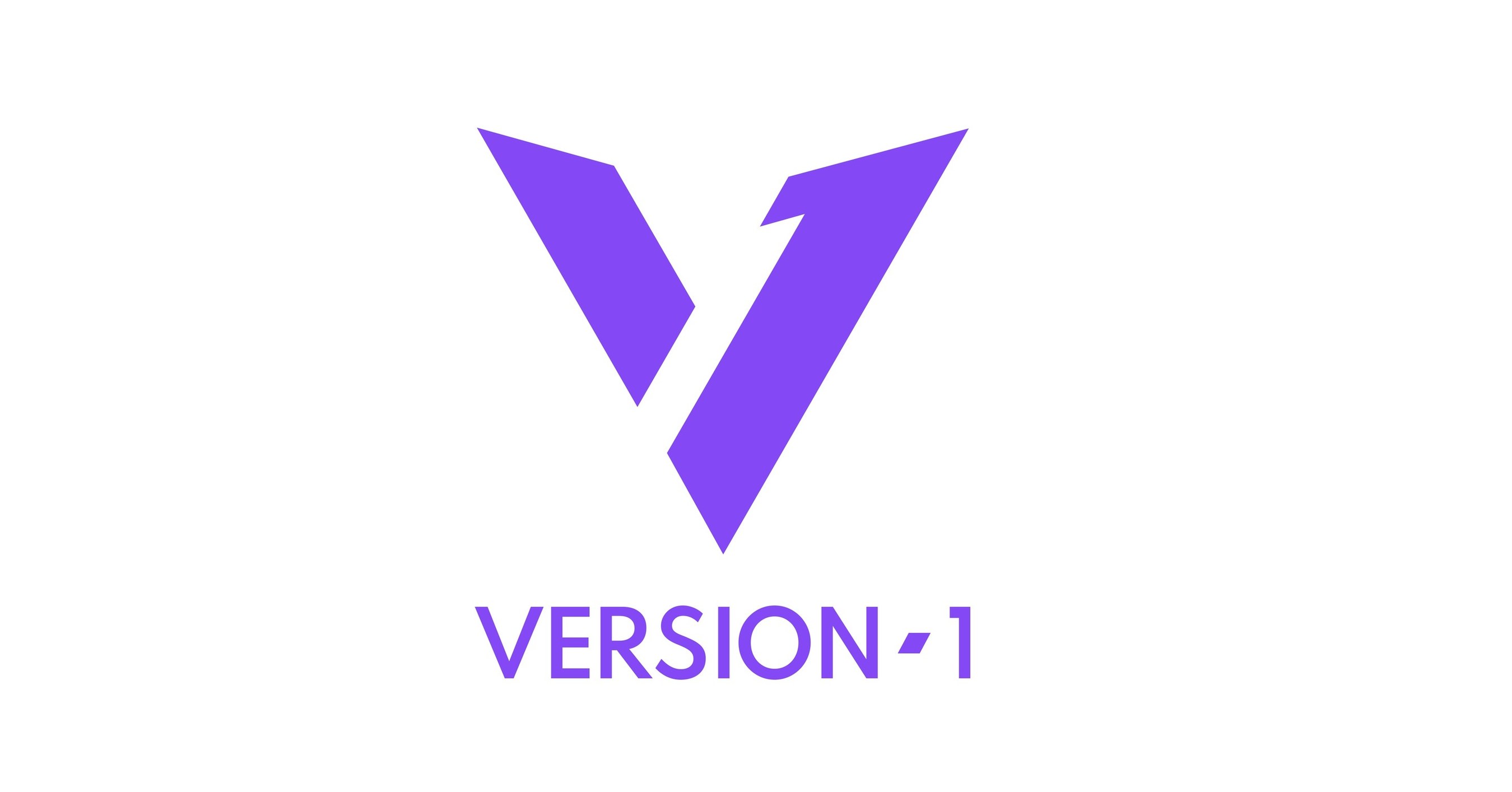 Version1 has made many recent moves to help the gaming company expand. As a result, the Minnesota esports community has experienced local growth as well.

Version1 unveiled a multi-year sponsorship earlier this summer with Minnesota Rokker and USAA. Although the financial details of the agreement have not been revealed, it is reportedly the largest deal the company has made to date.

Version1 is a gaming organization based in Eagan, Minnesota that was founded in 2019. The business has teams competing in titles such as VALORANT, Call of Duty, and Rocket League.

(All information was provided by The Star-Tribune and Version1)