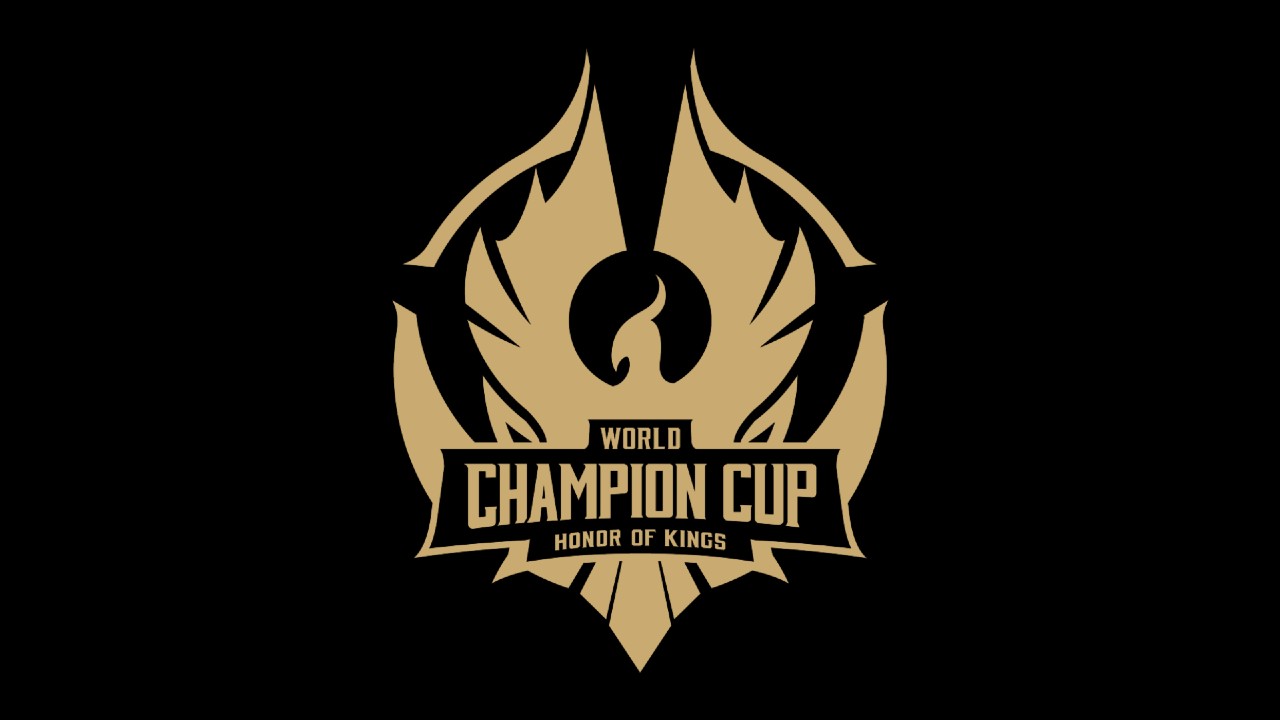 On August 16th, Troika Media Group (TRKA) announced it will be providing a new and innovative look for the 6th annual Honor of Kings tournament, the most-watched esports tournament in the world. The Versus Programming Network (VSPN), the leading Esports organization in Asia, approached TRKA with the opportunity.

“Troika recognized some time ago the momentum and potential of gaming and esports, and we were thrilled when VSPN approached us to work with them on this important event,” said Kevin Aratari, the Head of New Business at TRKA. “Some 2.8 billion people identify as gamers, a cross-generational phenomenon that is inclusive and vibrant. Troika has a proven track record of building and guiding brands in this vital and growing sector.”

The King Pro League is the official professional league for Honor of Kings (known globally as Arena of Valor). The Honor of Kings Champion Cup is the highest-level international tournament for the game. Organized by Tencent and VSPN, this year’s Champion Cup is expected to offer the winners the largest prize pool in esports history.

The Grand Finals of the 2021 Honor of Kings Champion Cup will be held on August 28th at the National Olympics Sports Center in Beijing, China. With the return of live events, this year’s tournament is being played offline in six cities throughout the country.