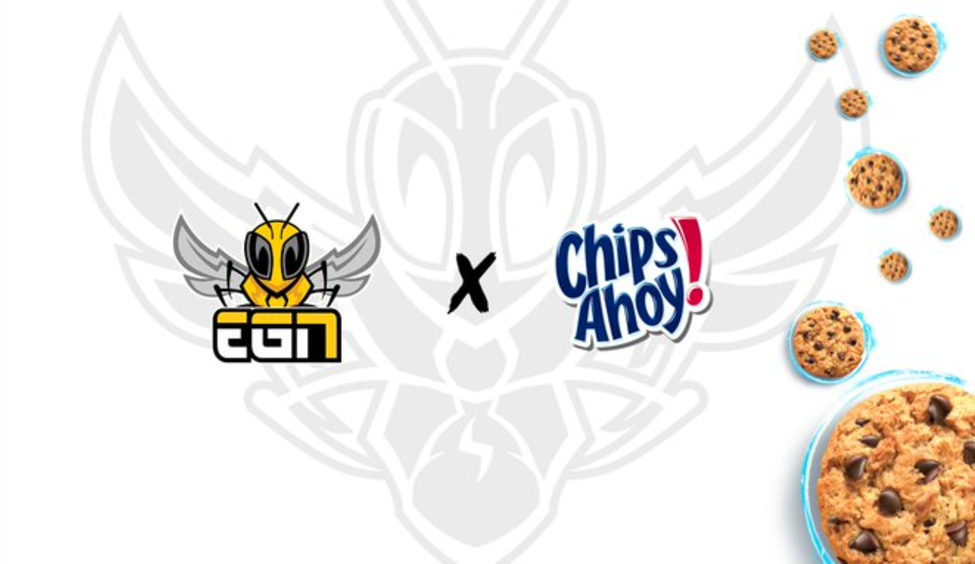 EGN Esports recently unveiled a sponsorship with Chips Ahoy! This agreement marks the official entrance of Chips Ahoy! into the Portuguese esports community.

This deal will see the Chips Ahoy! logo appear on EGN’s official equipment. Furthermore, the cookie manufacturer’s branding is expected to be displayed on all of EGN’s social media accounts.

“We are very proud to announce the beginning of the partnership with the brand Chips Ahoy!, a long-awaited entry in the national esports market,  considering its visibility in the European esports market,” said Pedro Ferreira, the CEO of EGN Esports.

EGN Esports is a gaming organization that was founded in 2010. They currently field teams that compete in games like League of Legends, FIFA, CS:GO, and Clash of Clans.

(All information was provided by EGN Esports and Esports Insider)