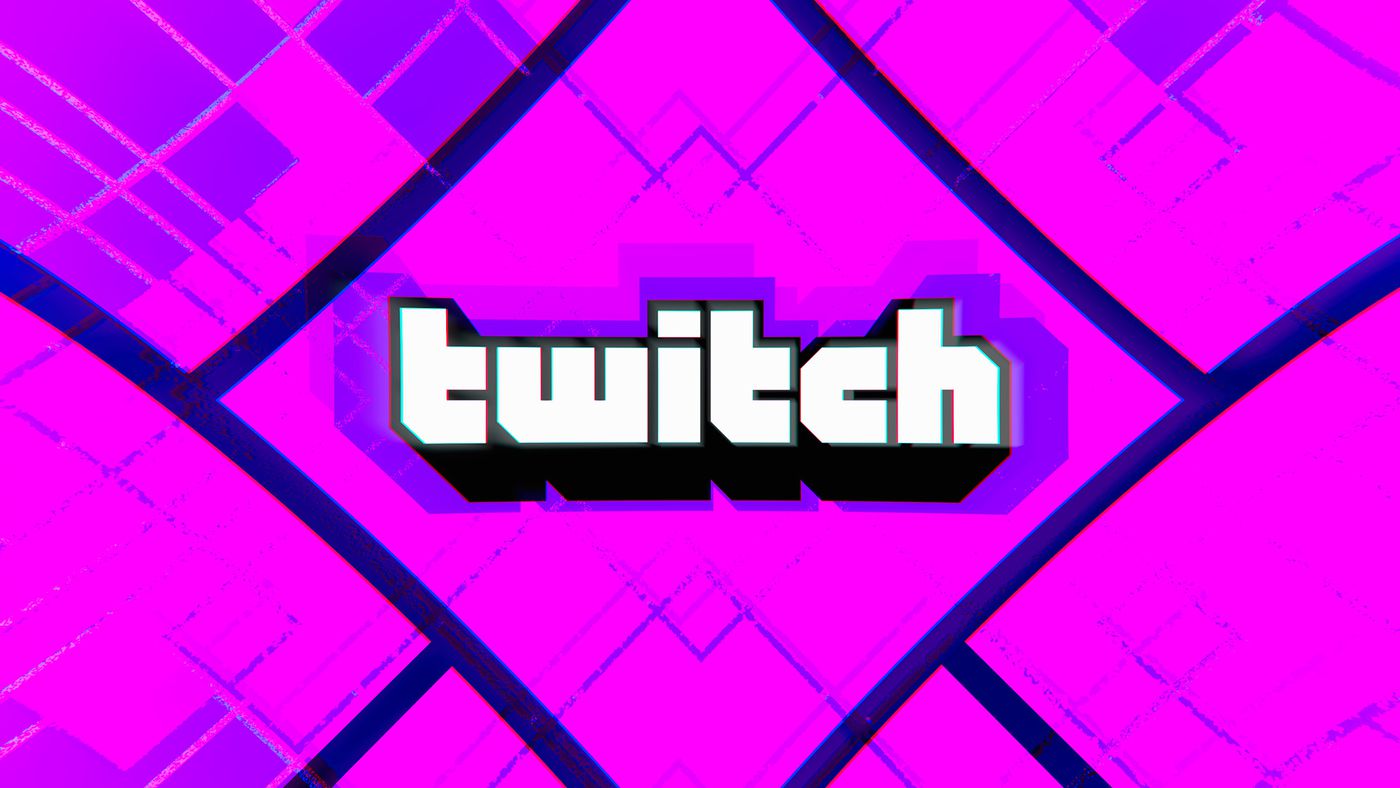 On September 9th, Twitch filed a lawsuit against two platform users for their alleged involvement in “hate raids”. These “hate raids”, where large numbers of people write disparaging comments during a live stream, have recently been targeted at black and LGBTQ+ members of the Twitch community.

“We hope this Complaint will shed light on the identity of the individuals behind these attacks and the tools that they exploit, dissuade them from taking similar behaviors to other services, and help put an end to these vile attacks against members of our community,” a Twitch spokesperson told WIRED.

The two people being sued have been identified as Twitch users that go by the names “Cruzzcontrol” and “CreatineOverdose”. Twitch believes these individuals are based in the Netherlands and Austria, respectively.

The organization has taken many measures to prevent these raids. Twitch has banned thousands of accounts in recent months and has also created a new chat filter to prevent damage from happening to people’s streams.

(All information was provided by Dot Esports and WIRED)