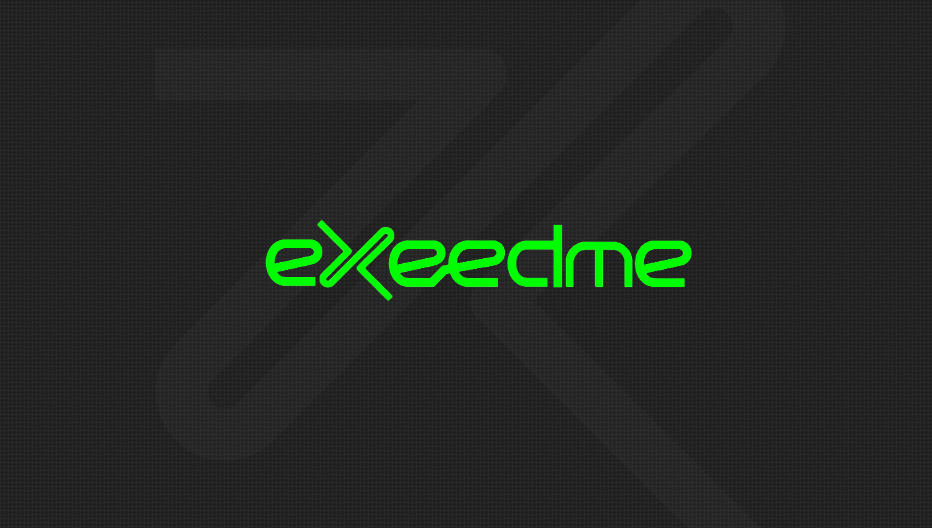 The goal of Exeedme has always been to provide gamers with the opportunity to monetize their playing time, regardless of skill level. With their new Play2Earn model, powered by blockchain technology, they have accomplished just that. The Play2Earn model provides gamers with a way to generate revenue through gaming, allowing them to create an open market reliant on decentralized finance and non-fungible tokens. There will be no traditional intermediaries, and gamers will be able to challenge each other and bet on themselves outside the scope of an overarching authority.

“Transparency and fairness are the cornerstones of our company,” said Nuno Fernandes, the CEO of Exeedme. “We started the whole enterprise to provide gamers with a pathway to profitability in an industry that too often sees them as mere customers. We are committed to strengthening the integrity of the eSports world, and we want to promote fair play across all events and platform challenges. It stands to reason that we will always hold ourselves to the highest standards.”

This model is the first of its kind to incorporate blockchain and Play2Earn platforms to integrate with the Esports Integrity Commission’s integrity codes and standards. The first private beta for Exeedme’s went live on March 20th, and the first 100 users who applied were each rewarded with 500 EXE’s (the in-platform currency). Each user can also invite up to nine other players to join the beta, play, and earn cryptocurrency.

EXE’s can be traded at any time for other liquid cryptocurrencies, and freely withdrawn from the platform.

(All information was provided by Cryptonews)