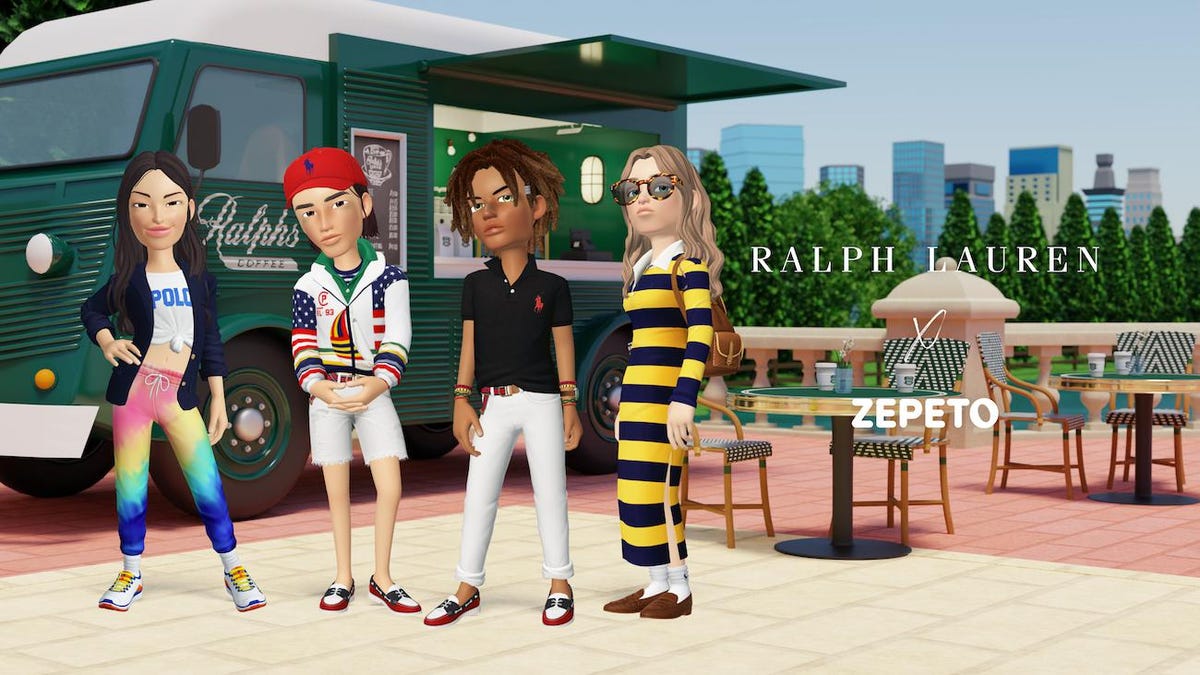 Ralph Lauren recently unveiled a partnership with the online South Korean social network Zepeto. As a result of this deal, Ralph Lauren has begun selling a line of digital apparel that can be worn by avatars in the program’s virtual world.

“Ralph Lauren himself as a man and a designer has always been known for bringing his product to life through worlds,” said Ralph Lauren’s Chief Digital Officer Alice Delahunt. “And that’s why this is so interesting for us because we literally get to build a world that consumers and users can interact with and sell product to, but we start with the world.”

Ralph Lauren and Zepeto have also worked together to recreate New York City in the virtual world. Additionally, a live virtual concert will be held on the platform that will allow the K-pop band TXT to showcase their avatars wearing products from the new clothing line.

Ralph Lauren will reportedly be selling 12 different looks that feature 50 unique fashion items. Each article of clothing costs 14 to 40 ZEMs (the program’s digital currency) which is between $0.57 and $2.86.

A busy week in the gaming industry. Here’s our highlights:
Have you seen Squid Game yet? See you on Monday‼️
Highlights from Ep #146 ‼️
🚨 PODCAST AFTER-SHOW TONIGHT AT 8:30 PM EST🚨
⚠️EPISODE #154 AVAILABLE NOW FEATURING CO-FOUNDERS OF CHILLY MOUNTAIN, @itsmesidkitten and @chillrogg⚠️
Highlights from Ep. #151 with Kyle Stallock, Head of Marketing for @gamersenseiapp - @corsair company‼️