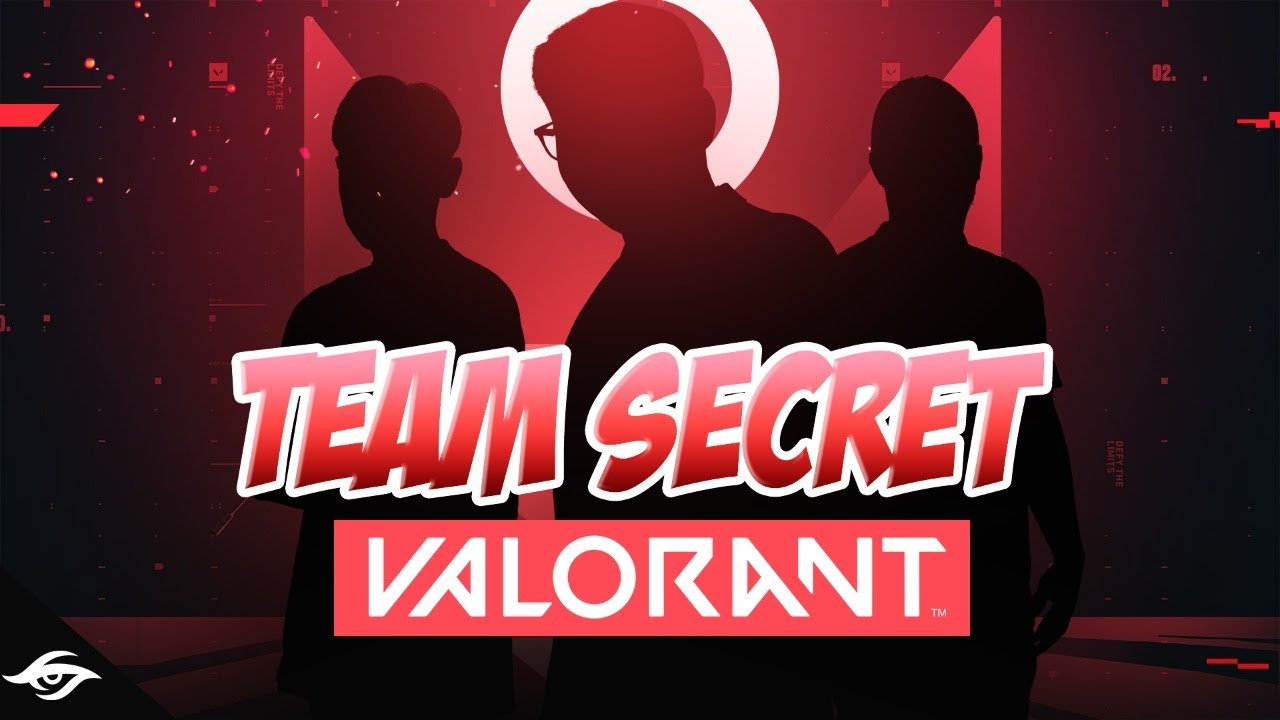 “We are happy to welcome our Secret Agents to our VALORANT division,” Team Secret said in a press release. “We hope you support the team with their new journey under the Secret Banner! Their duty is not over!”

Team Secret continues its expansion in Southeast Asia with its acquisition of the Filipino VALORANT team, which is now its second squad based in the Philippines alongside its League of Legends: Wild Rift roster. The organization is also operating a PlayerUnknown’s Battlegrounds (PUBG) Mobile team in Malaysia.

Team Secret is known most for its flagship Dota 2 team in Europe, led by founder and Dota 2 living legend Clement “Puppey” Ivanov. The organization is also operating a Rainbow Six Siege roster in the region.