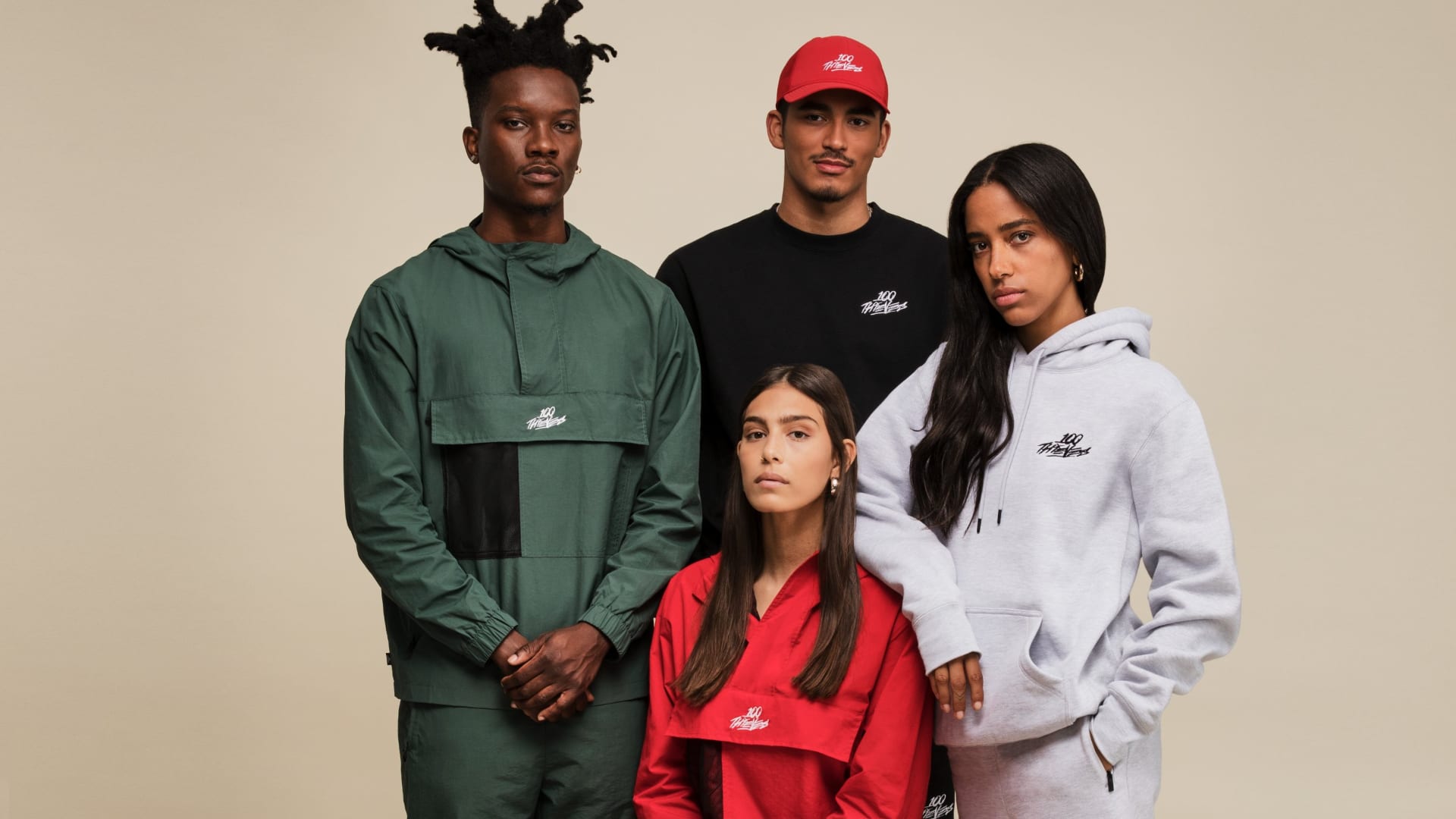 It was recently revealed that 100 Thieves generated over $2.5 million in revenue during the month of July from sales of the organization’s line of “Foundations” products. This information was first discovered in an email sent to the national media by a PR agency on behalf of the gaming company.

“That’s an impressive number, of course, but it’s worth noting that this is very different to the profit they would’ve made,” writes Dexerto‘s Adam Fitch. “The profitability of the apparel hasn’t been disclosed and there’s a lot that goes into developing an apparel line — research, designing, testing, manufacturing, shipping, and more — so a fair amount would have to be subtracted from the revenue to find out just how much they actually made.”

The 100 Thieves Foundations apparel line was launched on July 3rd of this year. The products, which include t-shirts, sweatshirts, socks, hats, and more, range in price from $14 to $135.

It’s hard to determine how well this will do over the course of a year. I feel that most of the hype and purchasing of these products take place early on when they’re first launched. Because of the nature of these limited drops, I think it will be tough for 100 Thieves to hit $10 million in sales from this line, but I don’t think it’s impossible. Fundamentally, this proves 100 Thieves has eyeballs and fans. However, this makes me wonder if selling hoodies is the best way to monetize those eyeballs.

(All information was provided by 100 Thieves and Dexerto)

0 comments on “100 Thieves Raises $2.5M From Sales Of “Foundations” Products”