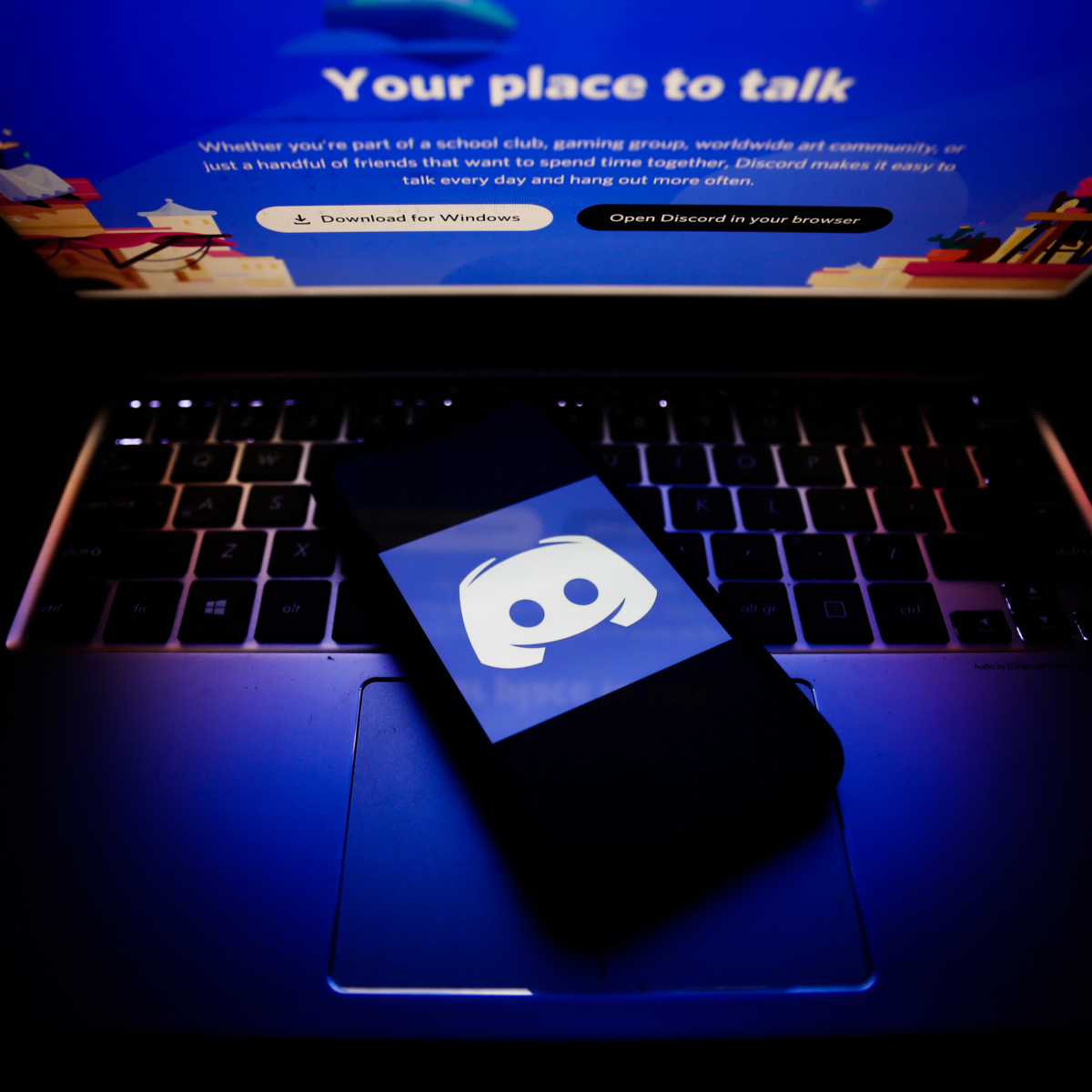 On September 22nd, Discord began rolling out a new feature on select servers called “Watch Together”. This program, which was established through a partnership with YouTube, allows Discord users in a voice channel or call to enjoy YouTube-hosted videos together.

This announcement came after YouTube was forced to take its Groovy Discord music bot offline in August. According to the organization’s parent company, Groovy and Rhythm bots violated YouTube’s terms of service because the website’s content was being repurposed for commercial gain.

The “Watch Together” feature is expected to be available on all Discord servers by the end of October. At this time, the program is available on the Discord-run Game Labs server as well as Discord family and friends servers.

(All information was provided by Dot Esports and The Verge)

0 comments on “Discord And YouTube Roll Out “Watch Together” Program”