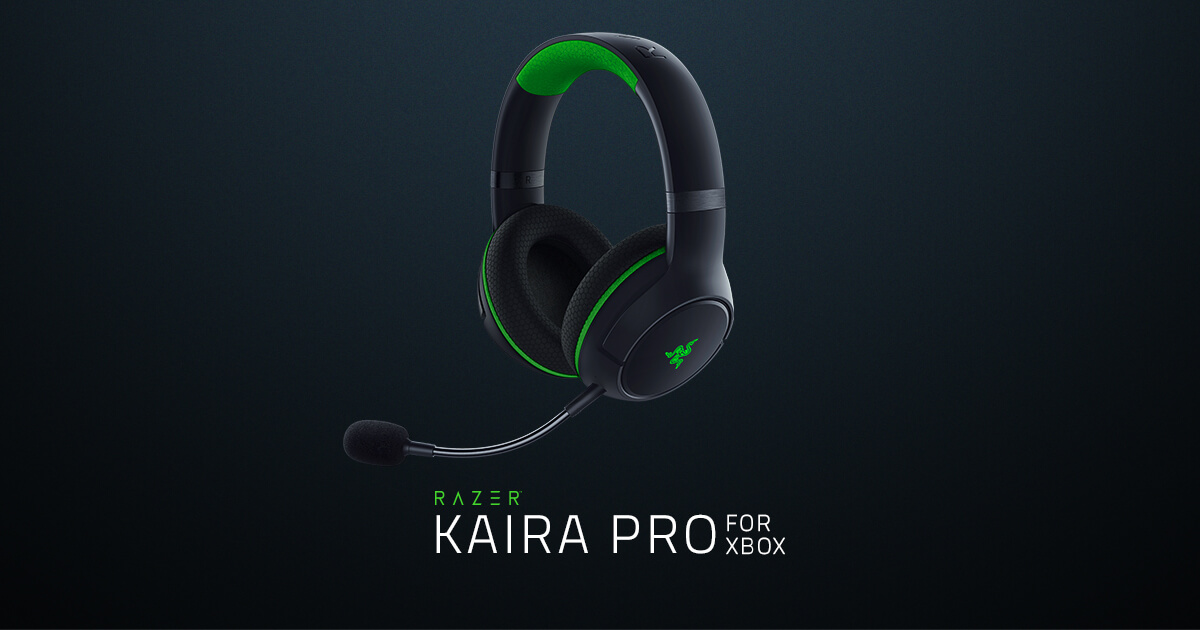 On September 23rd, Razer announced it had added several Kaira products to its line of console gaming accessories. The company also revealed it had launched a Universal Quick Charging Stand for Xbox products.

This deal will see several Kaira devices added to Razer’s gaming accessories line-up. This will include Kaira X gaming headsets for both Xbox and PlayStation consoles, as well as Kaira Pro headsets and Wolverine V2 White headsets for the Xbox.