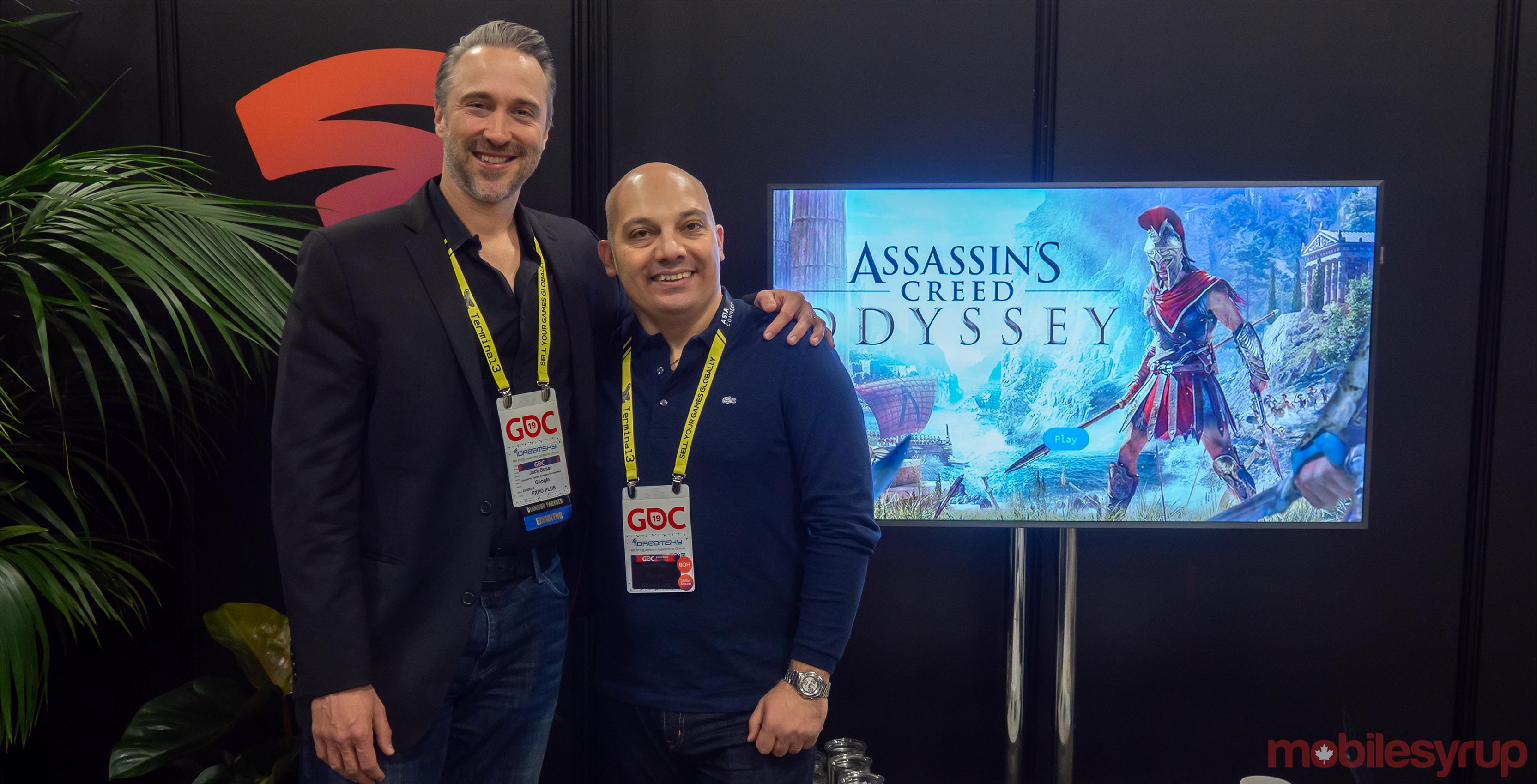 Jack Buser, the former director of games for Google Stadia, recently left the organization to work for Google Cloud. In his new position, Buser will lead Google Cloud’s gaming division as the company’s Director of Global Gaming Solutions.

“Gaming is an incredibly important vertical at Google and we’re seeing huge momentum across all products and services,” a Google spokesperson told IGN. “Jack’s new role will allow us to better bring customers the best of Google across our Cloud services, Stadia, YouTube, and more. Stadia continues to be led by its GM Phil Harrison, and Stadia’s business development and partner management teams will continue to be led by Michael Abbattista, who took over the role in 2020.”

Jack Buser has been with Google since January of 2016. Before that, he worked for Sony from 2008 to 2015. He also has experience working for Dolby Laboratories.

I think Google has realized Stadia has no legs as a business-to-consumer product. However, the cloud-based technology they have could be useful to other gaming companies. So, they are now leaning into the idea of becoming a B2B services provider. For all the hate that I put on Stadia, this is a pretty genius way for them to pivot. If they do shut Stadia down, all the smart engineers that work there will have somewhere to go now. I’ll be interested to see what the Google Cloud Gaming customer base ends up looking like if they end up doing this more.

(All information was provided by IGN and LinkedIn)