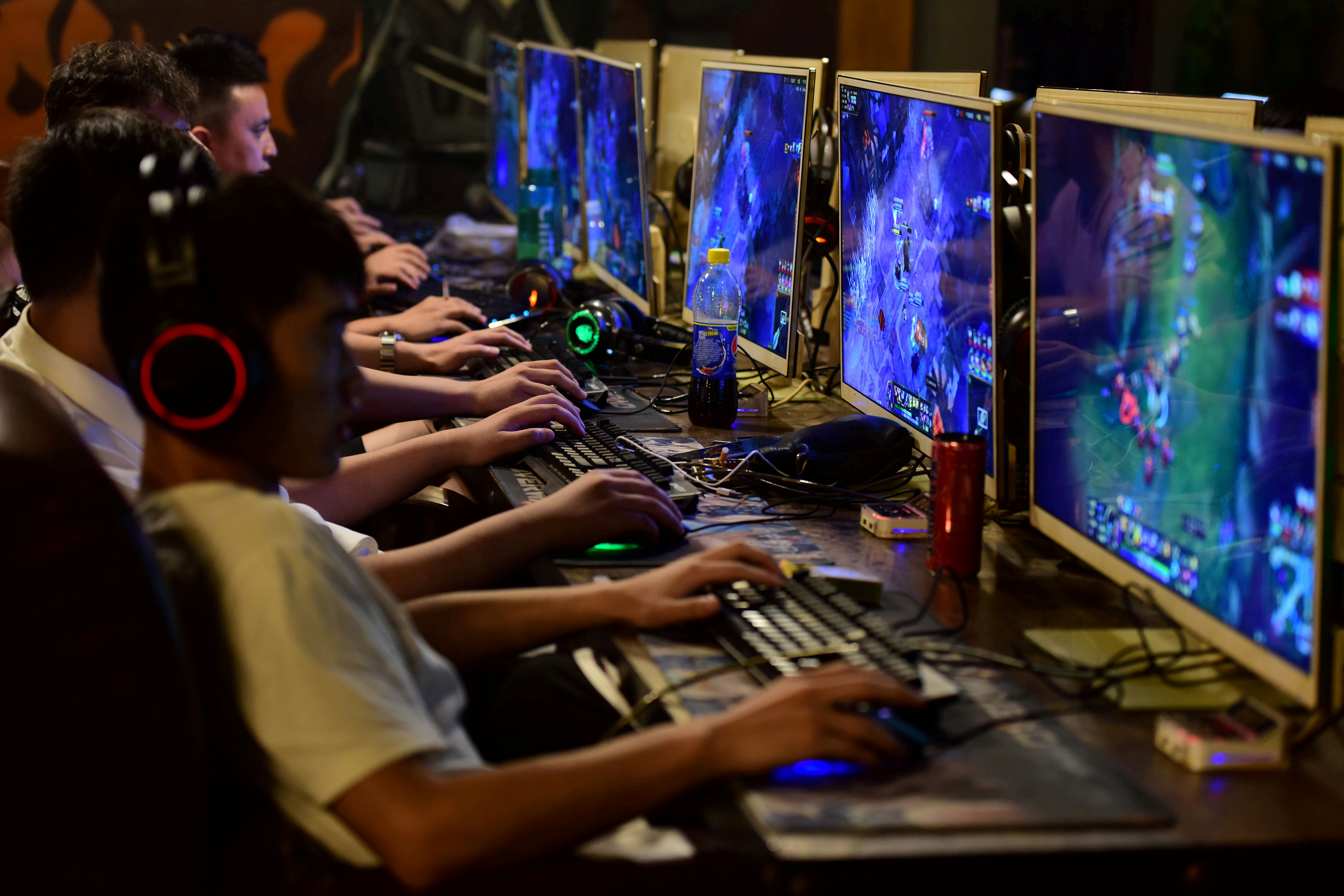 China recently announced it has suspended approval of all new online video games. According to the South China Morning Post, this comes as part of an effort to curb minors’ gaming addictions throughout the country.

This decision was revealed during a recent meeting that was held between Chinese officials, Tencent, and NetEase. The report said that it is not clear how long this suspension will last.

On August 30th, China enacted new regulations that limit minors to three hours of video gameplay each week. This came after a state-published article described gaming and esports as “spiritual opium”.

According to the new rules, Chinese children under the age of 18 will be limited to one hour of gaming three days a week. Minors are permitted to play video games from 8:00 PM to 9:00 PM on Fridays, Saturdays, and Sundays. They are also allowed to play at the same time during public holidays.

I was absolutely right about these rules being the downfall of the Chinese gaming market. To be fair though, I love this story because it means that we will be seeing fewer mobile games. It’s crazy though because I’m sure Tencent and NetEase are working on several games right now. I get that this might curb gaming addiction, but there are still old games out there that you can play. This move doesn’t stop people from getting addicted to pre-existing games. Maybe new types of games will pop up that are successful because they are built around these regulations. I had originally hoped Tencent would focus on more international investments, which would have been great for the U.S. gaming market. However, with the Central Party’s involvement, I don’t see these major investments coming to the U.S. any time soon.

(All information was provided by Gadgets 360 and Reuters)