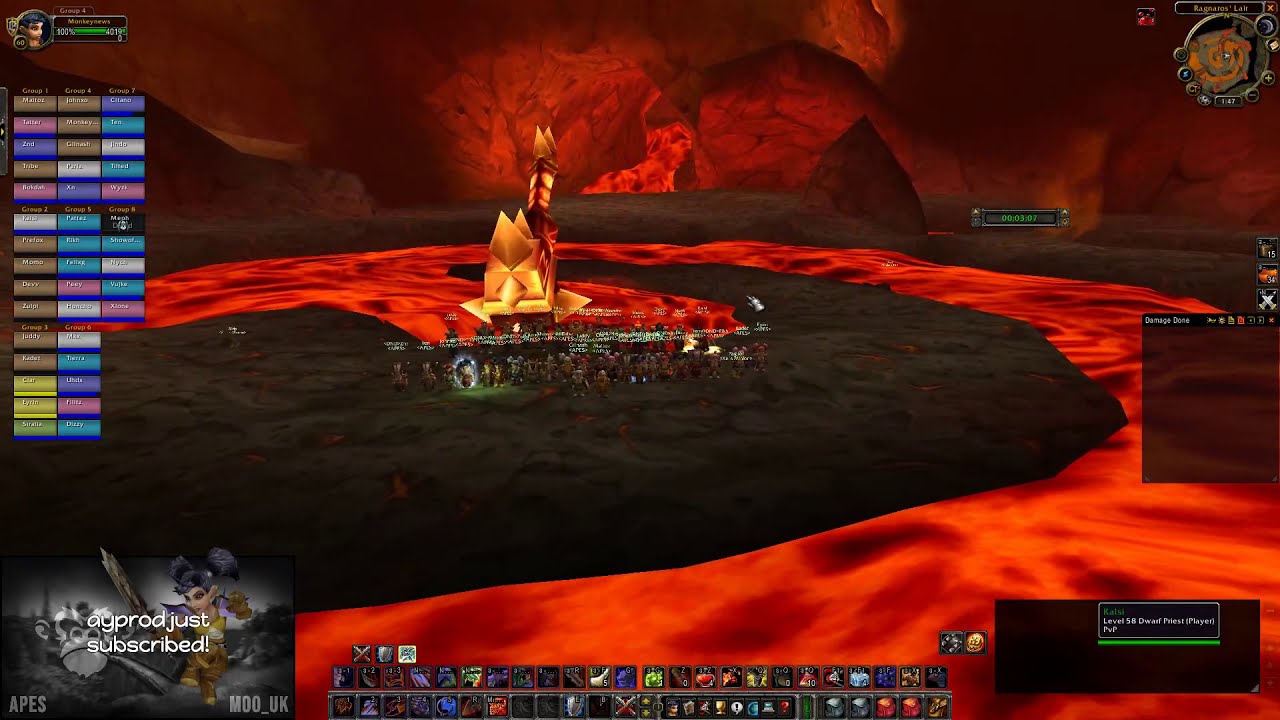 The World of Warcraft Classic guild, “APES”, was recently shut down. This came after guild leader Maitoz quit the game due to “dissatisfaction with its current state.”

According to Dexerto, Maitoz announced the closure of the guild during a live stream that was broadcast on September 9th. In 2019, APES became the first group to clear the Molten Core and defeat Ragnaros in World of Warcraft Classic.

“I just wanted to say, I quit,” Maitoz said. “APES won’t function as a guild anymore. That is the end. Reasons? I have been thinking about quitting for a long time now. The game just hasn’t really been what I and most of my guild have been looking for. I keep playing out of a sense of loyalty, a sense of friendship. I’ve been playing this game for 15 years now. Enough’s enough…”

I’ve said it multiple times, I think WoW is in trouble. This is one of the most significant guilds in WoW history. The wording used here is incredibly damning. I’m just wondering if there will be anything that comes along and saves WoW, but it doesn’t seem likely.

(All information was provided by Dexerto and NME)

0 comments on ““World Of Warcraft Classic” Guild Shut Down”