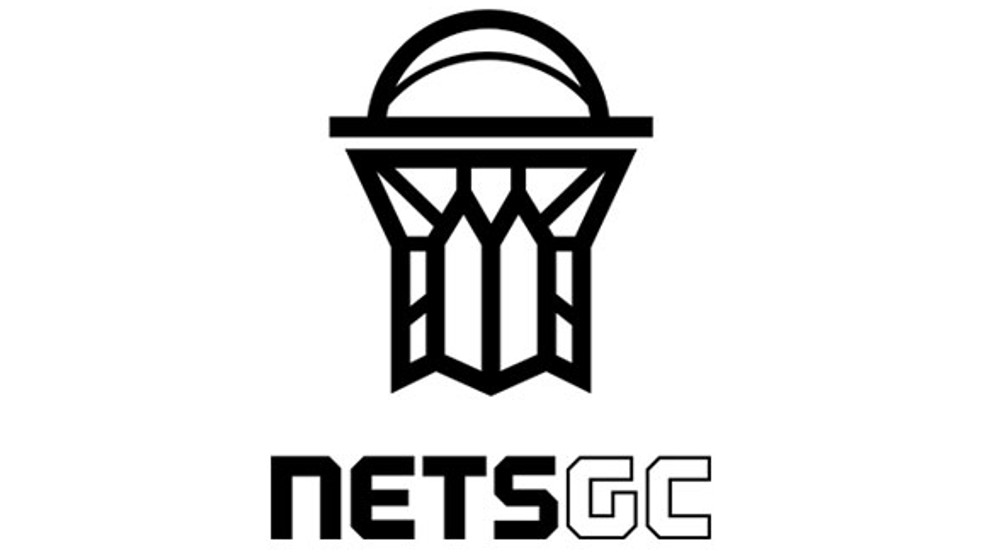 On September 14th, Alpha Esports Tech Inc. announced it had agreed to a partnership with Nets Gaming Crew, the official NBA 2K League affiliate of the Brooklyn Nets. As a result of this deal, the organization’s platform GamerzArena, will serve as the official online gaming portal for NetsGC.

“To be partnered with an organization like NetsGC is a critical step in the growth and development of Alpha,” said Alpha’s interim CEO Matthew Schmidt. “NBA 2K is one of the most popular video games in the world with global reach, and by leveraging our new relationship with NetsGC, we believe we will be able to drive significant traffic to our online platform, GamerzArena.”

These parties will host two esports tournaments on the GamerzArena platform. One will be dedicated to high school students while the other will be for college kids. The final four teams from both tournaments will face off in person at the NetsGC Training Facility in Brooklyn, NY.

(All information was provided by Alpha Esports Tech and Yahoo! Finance)