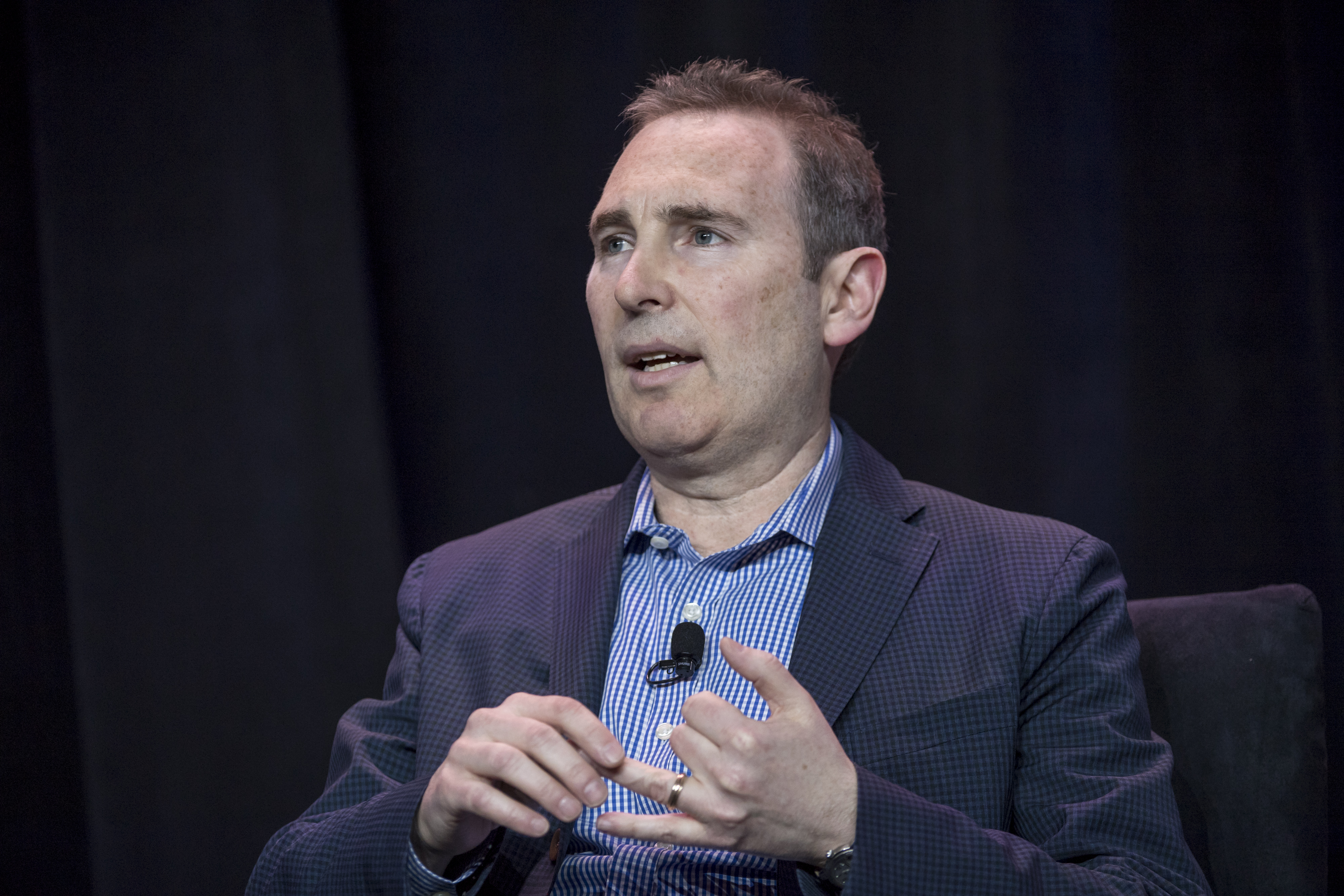 According to Andy Jassy, the CEO of Amazon, video games could end up becoming the most dominating force in the entertainment industry in the near future. This statement was made by the Chief Exexecutive Officer at a technology conference on October 5th.

This comes following the recent release of Amazon’s new title New World, which has received rave reviews. Even Jassy said the game is having a “great start” after reports showed the MMO averaged over a million daily active players.

“It’s way too early to say it’s a hit. It’s not a disaster, you could say,” said David Cole, an analyst at DFC Intelligence. “It’s not what we consider a huge game, in the sense that if it wasn’t Amazon, I don’t think you would be paying that much attention to it.”

Regardless, Amazon’s founder already considers the game a roaring success. “After many failures and setbacks in gaming we have a success,” Jeff Bezos said in a recent tweet following the game’s release. “Don’t give up no matter how hard it gets.”

It’s funny because they just acquired MGM for over $8 billion, but now the CEO is turning around and saying gaming is the future. The headline of the Bloomberg article was eye-catching because I thought gaming was ALREADY the future of the entertainment industry. It’s possible this could lead to a big gaming studio acquisition by Amazon soon. I like the idea of Amazon buying EA because of how sports games could tie into the broadcasting of traditional sports on Twitch.

(All information was provided by Bloomberg and Yahoo! Finance)