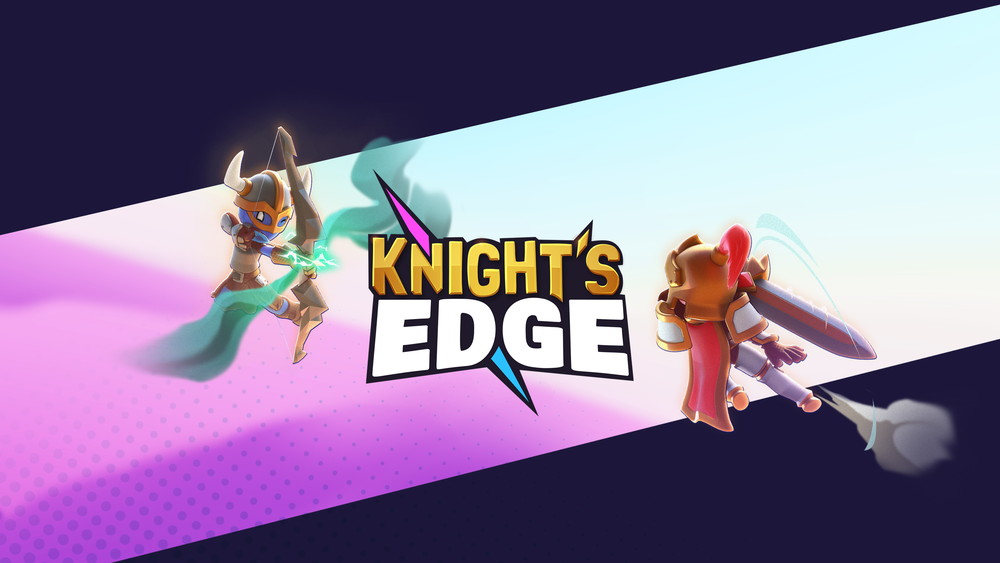 Lightfox Games recently agreed to a partnership with Tribe Gaming. This deal will see the two parties promote Lightfox’s newest mobile title, Knight’s Edge, which was released earlier this year.

As a result of this agreement, several Tribe Gaming-related activations will take place in the game. The first event, which is called Stolen Axes, has players help Tribe Gaming content creators retrieve “axes” in-game. Additionally, Lightfox announced that every Tribe Gaming influencer will have a unique dungeon built for them in-game.

“We’re ecstatic to partner with Tribe Gaming to create this unique in-game experience, allowing players to connect with their favorite creators on a new level beyond watching and commenting on their content,” said Jordan Arnold, Lightfox Games’ Head of Product.

Lightfox Games is a developer of mobile titles. The studio was founded in 2019 and is currently headquartered in Seattle, Washington.

0 comments on “Partnership Formed Between Tribe Gaming And Lightfox Games”