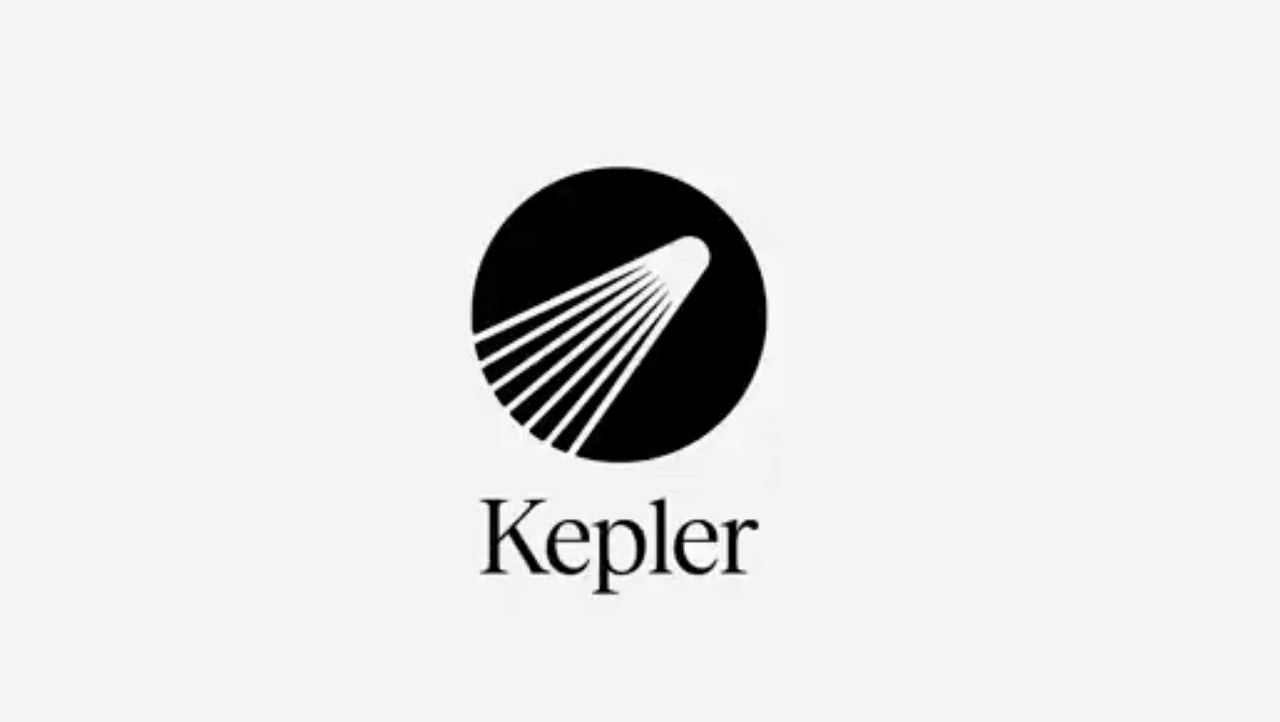 On September 28th, Kepler Interactive announced it secured a $120 million investment from the major Chinese gaming firm NetEase Inc. The organization said it plans on offering game studio founders a chance to become part owners of the company. This will allow for the sharing of resources and financial gains while individuals remain in charge of their own studios.

Kepler plans on establishing operational hubs in London And Singapore. Additionally, the organization will create esports teams in 10 different countries while developing a slate of shooter games that are scheduled to come out sometime next year.

“We have a studio committee, which meets on a weekly basis, they get involved in major company decisions, but they don’t get involved into individual studio decisions, so the studios remain independent,” CEO Alexis Garavaryan said in an interview.

Kepler Interactive was founded in September of 2020. The organization is currently headquartered in London, England.

(All information was provided by Reuters and Yahoo! Finance)