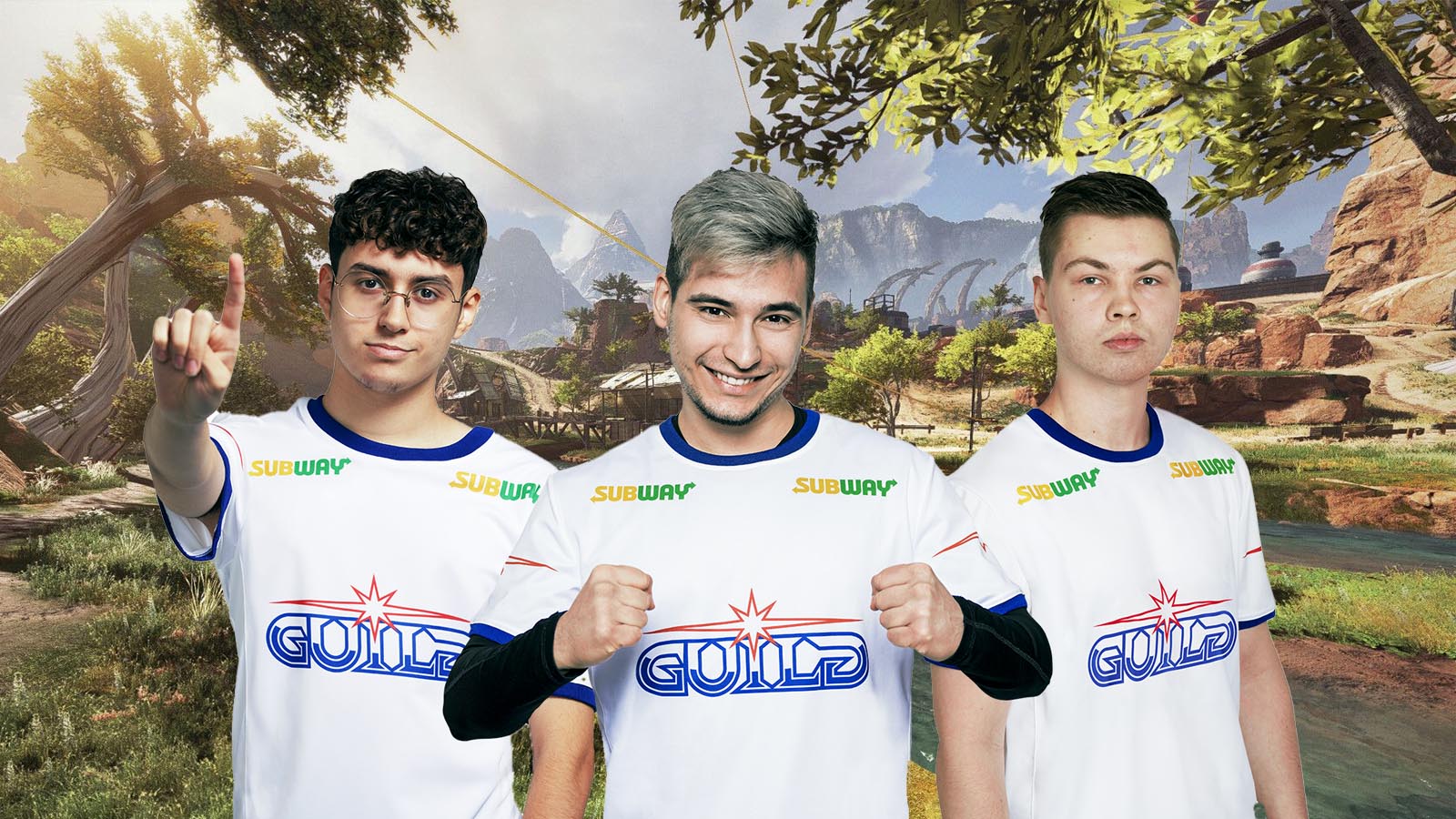 Guild Esports announced their move into the competitive Apex Legends scene with the unveiling of a three-man roster. The trio already made its debut in the Apex Legends Global Series: 2021 Split 1 Pro League. This is another feather in the cap for Guild Esports who have teams competing in several other leagues. Just last month it announced the formation of an all-female VALORANT team, Guild X.

“From the beginning, our goal has always been to bring together the best and most entertaining esports players to build an organization that excites fans, attracts brands, and provides teams with the opportunity to develop into champions,” said Kal Hourd, Chief Executive at Guild Esports. “Our new Apex team incorporates this ambition entirely, allowing us to continue disrupting the industry with advancements into new tournaments and representing Europe as a true force in Apex Legends.”

Guild has also announced the signing of their first-ever performance manager, Edgar Chekera, who joins the David Beckham co-owned esports organization to lead the holistic out-of-game development of their esports athletes. In his role, Chekera will focus on one-on-one sports psychology work with Guild’s players. He will also assist with physiotherapy, strength and conditioning, nutrition, and mental wellbeing.

Chekera joins Guild with almost a decade’s experience in the industry, having applied his mental performance coaching at top-tier esports orgs including Manchester City, Hashtag United, Petersfield RFC, AS Roma, Fnatic, and Excel.

(All information was provided by Gamereactor and Esports News UK)