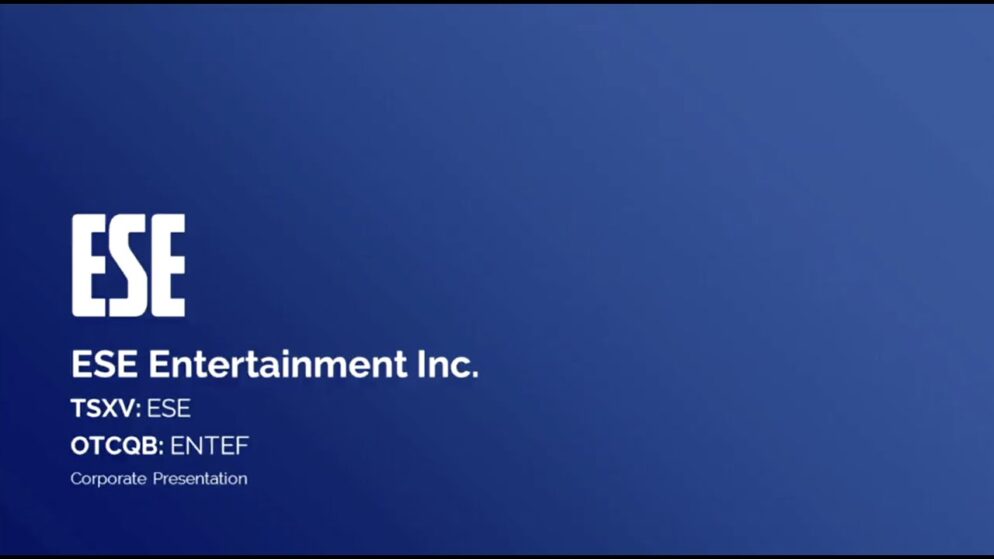 On September 30th, ESE Entertainment Inc. announced it signed a Letter of Intent (LOI) to acquire the European media and technology company Frenzy. Based on this agreement, it is believed that ESE will acquire 100% of all issued and outstanding securities in Frenzy. 50% of those securities will be purchased with cash by ESE over the next two years.

“I am very pleased to announce that Frenzy has signed an LOI to join forces with ESE and contribute to its global, cohesive ecosystem,” said Piotr Zak, the founder of Frenzy. “We have built a very solid brand and are expanding on an international scale. I believe that Frenzy, through its business combination with ESE, will be able to grow even faster and solidify its position in the dynamic and growing esports market.”

ESE Entertainment Inc. is a European gaming organization that has physical and digital assets all around the globe. The company, which is headquartered in Vancouver, Canada, was originally founded in 2018.

0 comments on “Frenzy Set To be Acquired By ESE Entertainment”