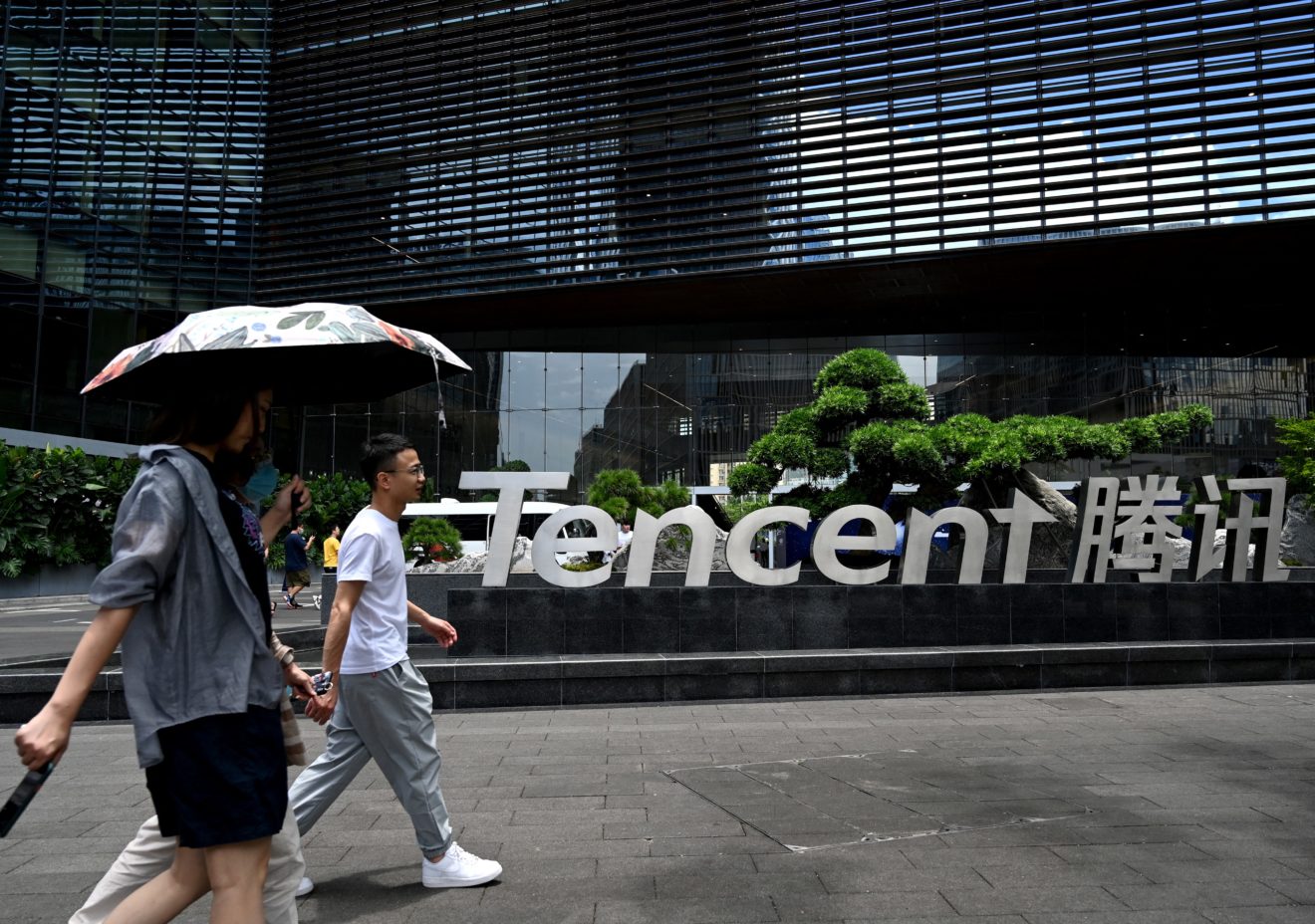 Tencent is reportedly looking to build an advanced gaming studio according to sources close to the South China Morning Post. This studio will reportedly help Tencent move further into the metaverse space.

According to the South China Morning Post, an internal letter was sent to Tencent employees stating the company would be establishing a new “F1” studio under the organization’s subsidiary TiMi Studio Group. While TiMi Studios declined to comment on the report, a representative for the company said the business is dedicated to developing “AAA games.”

Tencent Holdings Ltd. is a multinational conglomerate company based in China that was founded in 1998. The organization is famous for producing hit games like League of Legends and Honor of Kings.

Tencent is making a big bet on the metaverse. They’re not going to let Facebook be the only player in the metaverse space. This was fairly underwhelming though by Tencent. Facebook comes out and says, “we are going to change our name and hire 10,000 employees!” Meanwhile, Tencent is limping to the finish line and hiring like a few dozen people to do SOMETHING nondescript in the metaverse. It feels a little lackluster from such a massive company.

(All information was provided by Forkast, Google, South China Morning Post, and Wikipedia)

0 comments on “Report: Tencent Aims To Move Further Into The Metaverse With New Gaming Studio”