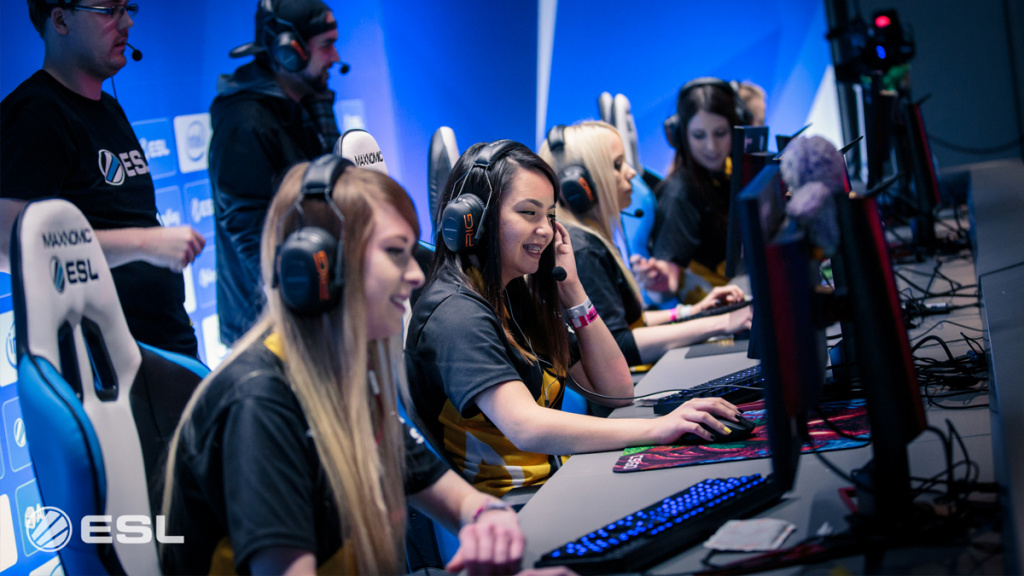 Opportunities for women in gaming are few and far between, and that fact is not lost on Riot Games. That is why they announced the formation of LCS Game Changers, an initiative that offers women the opportunity to elevate themselves in the esports ecosystem.

“Throughout the program, players will be grouped into teams, where they will learn the fundamentals of becoming a pro, practice their skills, scrim against internal and external teams, and work with coaches and analysts to gain insight on how they can improve,” Riot said in a posting.

10 high-ELO League of Legends players will be selected to participate in the first LCS virtual camp for women from September 27th through October 8th. The two-week training will offer leadership from LCS coaches and staff, which will include scrims, individual mentorship, and more. Also included will be personal well-being components like “Life as a Pro” and “Mental Resilience” talks with guest speakers to prepare League players for their esports careers.

Riot hopes the program will “act both as a training and scouting ground to provide women with more paths into the esports scene.”