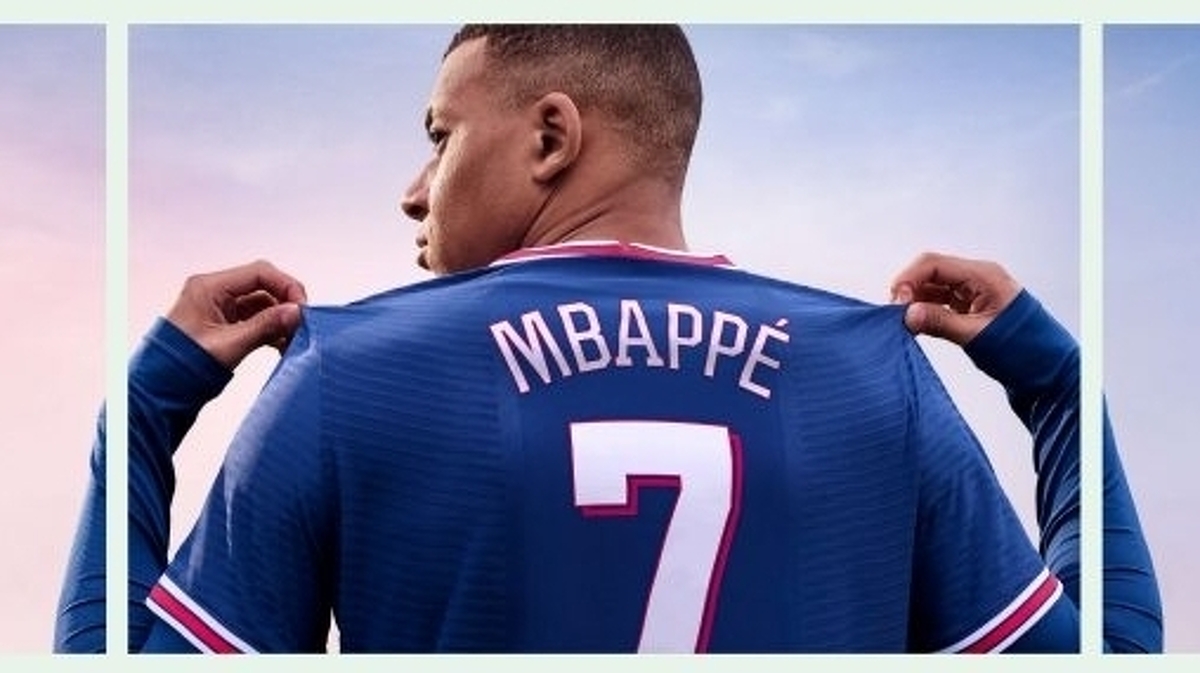 “EA SPORTS and Lega Serie A are entering into a multi-year agreement which allows for Serie A clubs to be authentically represented in-game, providing that the rights of those clubs are available and not currently contractually held exclusively by another party,” reads the official announcement. “EA SPORTS is respectful of pre-existing relationships that certain clubs have with third parties, but is equally committed to further growing its presence in Italian football both now and in the future.“

Only four teams will not be authentically integrated into FIFA 22: Roma, Juventus, Atalanta, and Lazio. According to Dot Esports, these teams will be featured in the game under fictitious names.

(All information was provided by Dot Esports and EA)