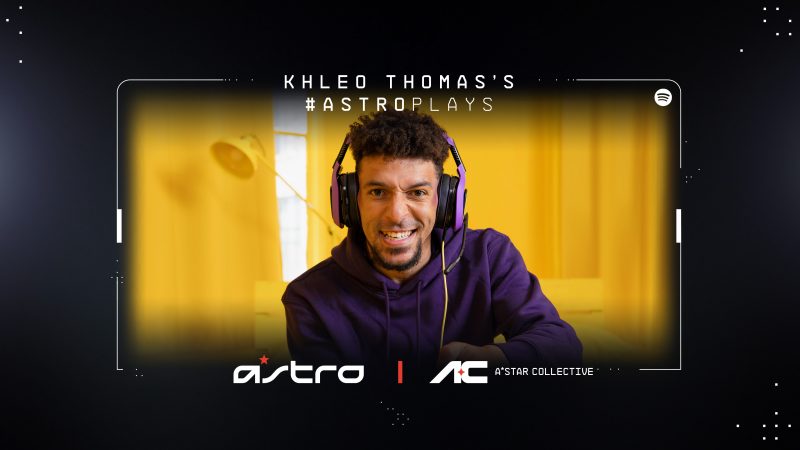 ASTRO Gaming recently announced it had formed a new partnership with actor and influencer Khleo Thomas. As a result, Thomas will now serve as “the new face” of ASTRO Gaming.

“I’m mostly excited to be able to build with the Astro family and to expand into new territories,” Thomas told AfroTech. “In my opinion, they’ve made one hell of an imprint as far as in the tech world and communications. But, I think that we can really start focusing our energy into different kinds of content and different avenues as far as new people to bring on board. As well as, introduce new people to their products through that content as well. I think that’s a very important thing. For them to bring me on is truly just an honor.”

Khleo Thomas is a 32-year-old American actor and entrepreneur. He is most famous for playing the role of “Zero” in the hit 2003 movie Holes.

(All information was provided by AfroTech, ASTRO Gaming [1,2], and IMDb)