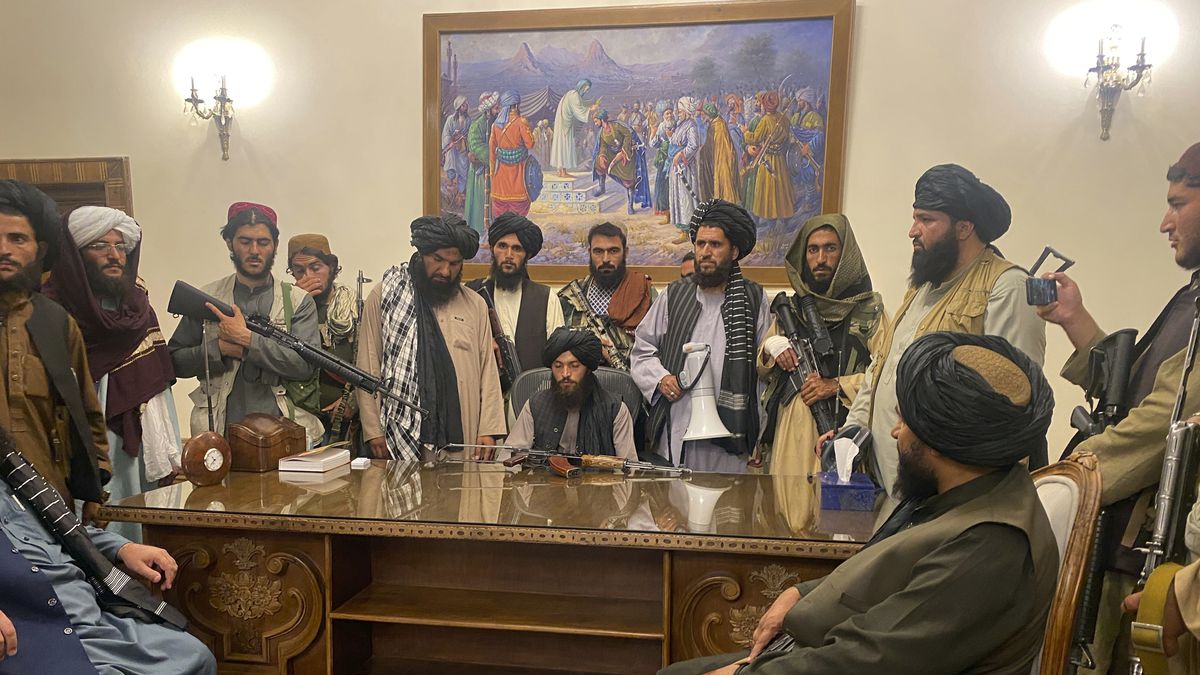 While in power from 1996 to 2001, the Taliban banned all forms of entertainment in Afghanistan. And now, with the Taliban back, many gamers in the country are worried that they will lose access to their favorite pastime. The Sm:)le Club is one of the gaming cafés in Kabul that could be shuttered if the Taliban decide to reinstitute their former ban on television, music, and of course video games, something that has many citizens worried.

The cafe’s proprietor, Ahmad Jawad, said many of his usual customers had been scared to come back, fearing the Taliban would raid the café and arrest or even whip patrons. “Because of this, people’s interest in game cafés has decreased a lot and we have all suffered,” Jawad said. He added that he had invested heavily in the café, the sole source of income for his family, and could struggle to find other jobs if it had to close.

The new incarnation of the Taliban insists that it will be more relaxed on how it labels “cultural activities”. Furthermore, they will allow certain forms of entertainment as long as they don’t go against Sharia law. However, with the group still consolidating its power, it’s unclear how this will ring true in the near future.

It was not uncommon for those who broke the rules to have their hands chopped off in the prior regime, and it’s not out of the realm of possibility that this would continue. The Taliban is on a mission to restore Afghanistan to its purely Islamic governance, with the Quran used as its de facto constitution. Ultimately, interpretation of these “laws” is up to the people in the ruling class, and so far the outlook is gloomy.