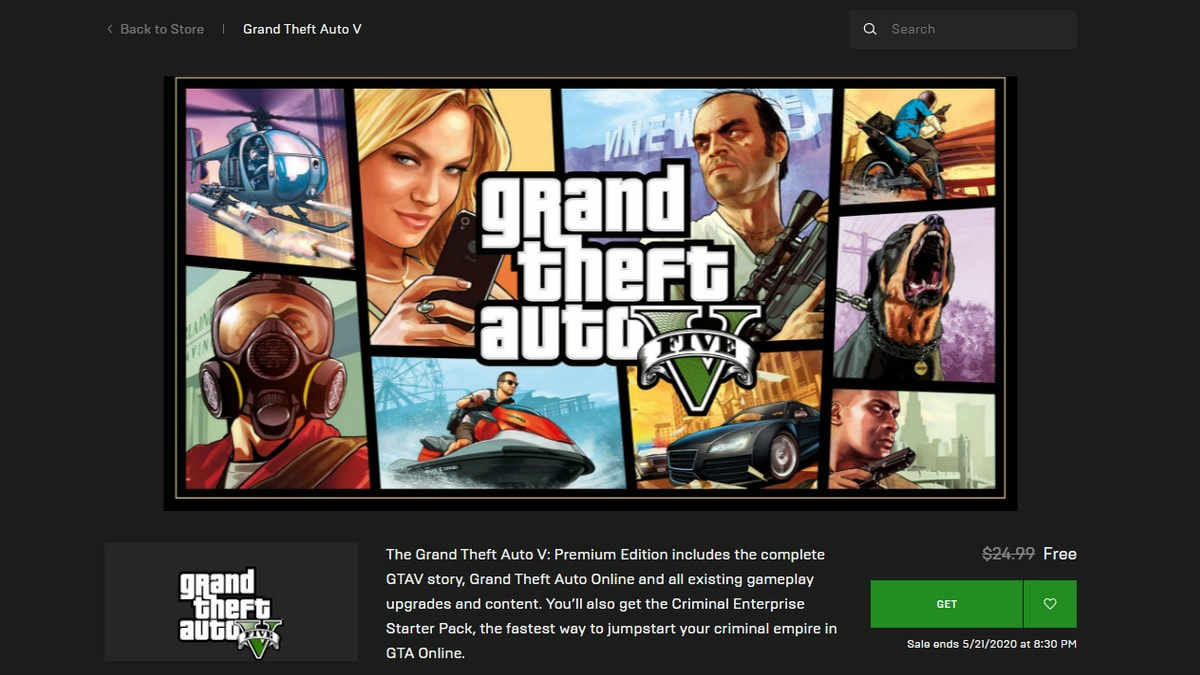 New court documents from the lawsuit between Epic Games and Apple revealed Grand Theft Auto V was one of the Epic Games Store’s biggest draws. In fact, 7 million people created Epic Games Store accounts in order to download the game for free.

When the promotion took place in May of 2020, the store crashed because so many people signed up for the platform to download the game. The title could be downloaded by any person with an EGS account from May 15th, 2020 to May 21st, 2020.

(All information was provided by Financial Express, MP1st, and The Verge)