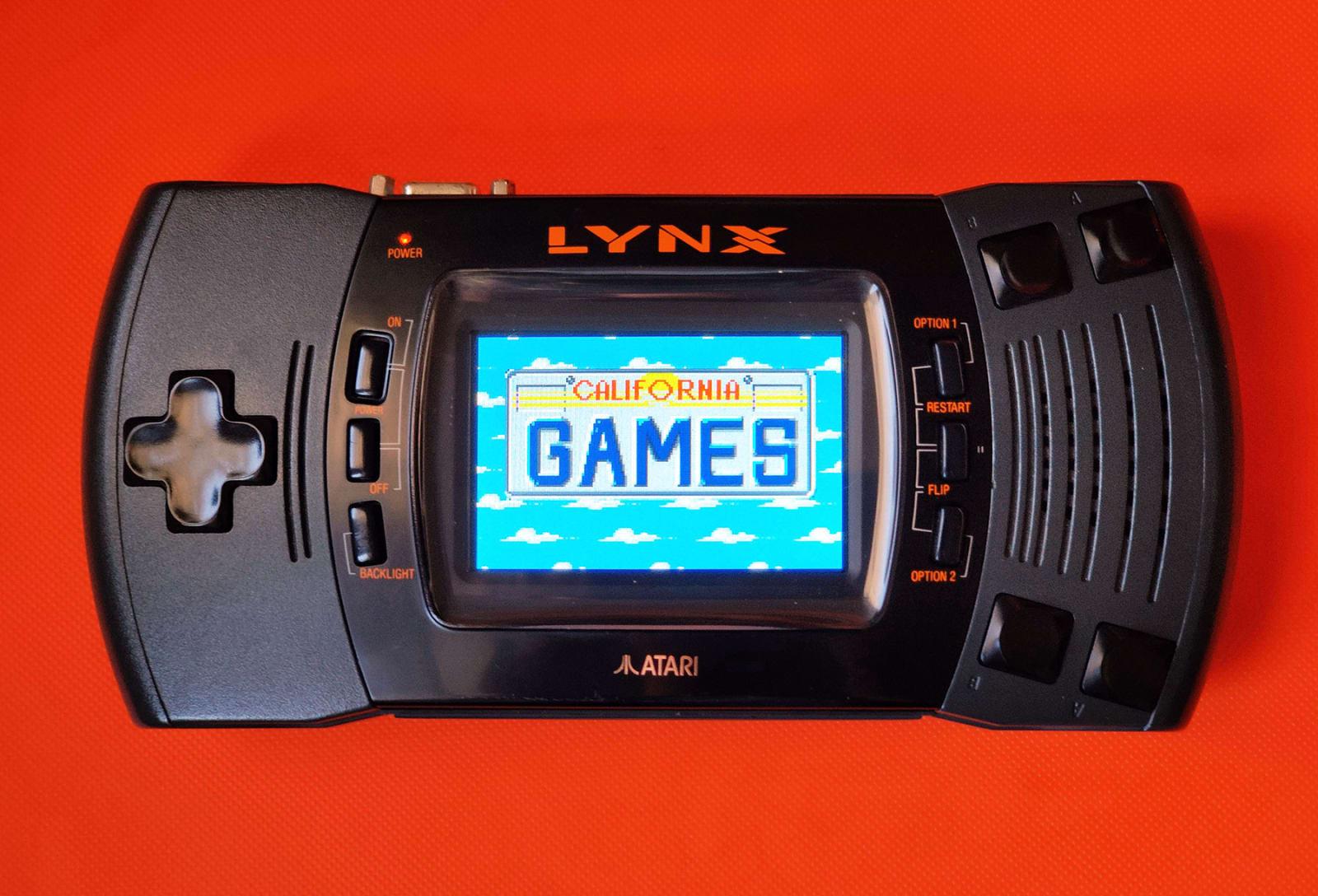 It was recently announced that four video games will be coming to Atari’s discontinued handheld product the Atari Lynx. The games that will soon be available on the device include Raid on TriCity – Second Wave, Asteroid Chasers, Cyber Virus – Lost Missions, and Unnamed.

Raid on TriCity – Second Wave and Asteroid Chasers are both puzzle games. Meanwhile, Cyber Virus – Lost Missions will be a first-person shooter game while Unnamed is an action-adventure game.

Each game must be purchased in person and will come with a boxed cartridge as well as a user manual. At this time, a release date for the titles has not been revealed.

Lynx is a handheld gaming device developed by Atari that had a six-year running from 1989 to 1995. Atari has reportedly sold over 3 million Lynx units worldwide.

(All information was provided by Engadget, Read Retro, and Wikipedia)