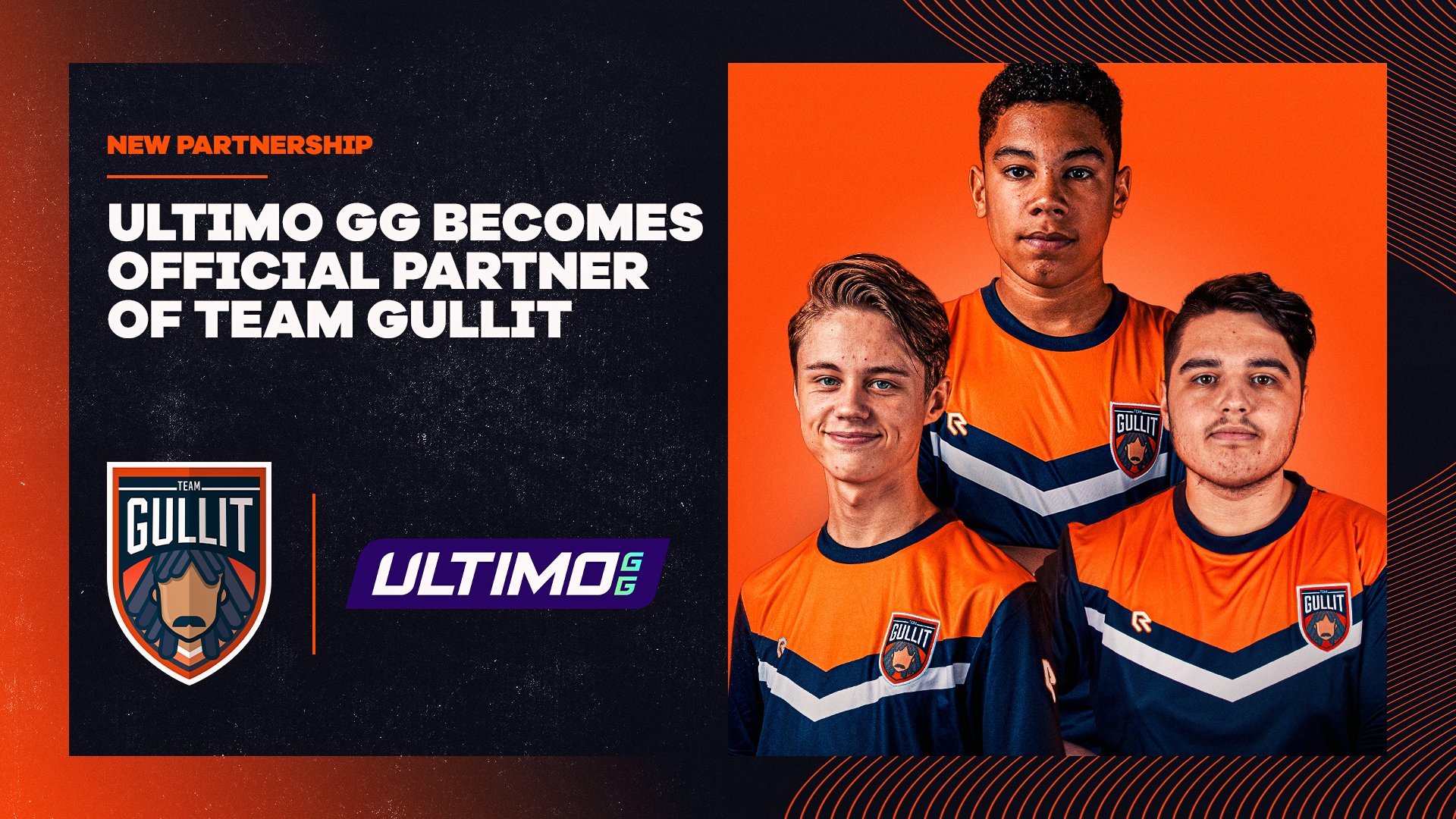 Tournament hosting, streaming, and video sharing platform Ultimo GG has announced an official partnership with the Netherlands-based independent FIFA academy, Team Gullit. This deal will see Ultimo GG become the official cryptocurrency partner for Team Gullit. It will also offer boot camps and training to the organization’s fans. According to a release from Ultimo GG, they will also provide a “full 360-degree offering from esports events to pro-team management” with the partnership featuring a “variety of content across digital platforms.”

“Team Gullit has the ambition to become the world’s most renowned FIFA team. By partnering with Ultimo GG, we can further build on that vision,” said the founder of Team Gullit, Corné Dubelaar. “Ultimo GG focuses on developing esports for their partnered professional football clubs, and we can support them by offering world-class scouting, training, and coaching. Over the past couple of years, we have won several major titles in FIFA, and we will be helping Ultimo GG and the partnered football clubs to find their way to success as well.”

Ultimo GG started as an esports events company but recently extended its offerings to create an entire ecosystem around the gaming scene. The business has since partnered with EFL Championship football club Birmingham City F.C., launched its cryptocurrency, ULTGG, and sent the first-ever NFT into space.